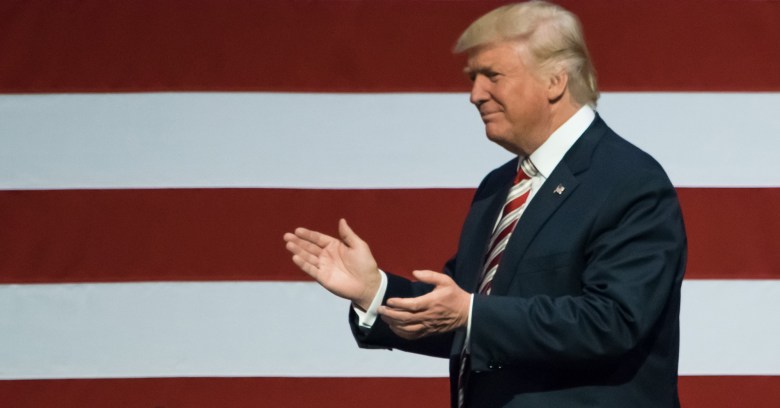 US President-elect Trump’s pick for National Security Advisor, retired three-star army general Michael T Flynn, “inappropriately” shared classified information, according to a military investigation report completed in 2010 and only recently made public via a Freedom of Information Act filing by the Washington Post.

The report cites that Flynn shared classified intelligence with British and Australian allied forces during his time as the US military intelligence chief in Afghanistan. While the army investigation report does not go into much detail about the information shared as the investigation itself is still classified, according to the report, some of the information had to do with the nature of US agency operations, including the CIA, in Afghanistan at the time.

Apparently, the 2010 investigation began after an anonymous intelligence specialist for the navy filed a formal complaint, specifying that while in Afghanistan, Flynn violated rules and “inappropriately” shared classified information on slides during a presentation with foreign officers and/or officials.

There were also other allegations made via formally filed complaints in 2009 about similar unauthorized disclosures of classified materials by Flynn.

This story has made headlines not only because of his potential new role as National Security Advisor to the Trump administration but also because of his derision of Hillary Clinton, specifically for her poor handling of classified information in emails during her tenure as Secretary of State. Flynn often campaigned for Trump and used Clinton’s notorious emails as a major talking point, even calling on her to drop out of the race because of this issue.

“If I, a guy who knows this business, if I did a tenth, a tenth of what she did, I would be in jail today,” he said while on the stump at the Republican National Convention this past July.

The report into the 2010 conduct concluded that though Flynn did not have authorization to share the information to the foreign military officers, the report found that he didn’t “knowingly” breach this information, and that “there was no actual or potential damage to national security as a result” of his actions.

According to the Washington Post story, Flynn hasn’t attempted to hide this investigation from the public eye; when asked previously, he referred to the investigation and its allegations as “insignificant”.