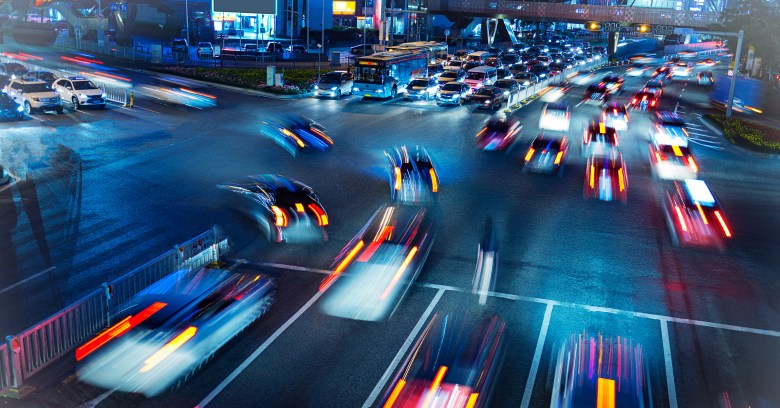 The US Department of Transportation hopes a proposed rule to standardize development and deployment of vehicle communications technology will go far to bolster safety.

The specific plan is for passenger cars and light trucks to stream data about their movements via wireless connection and to monitor other vehicles, to keep them from smashing into each other.

“The primary focus of the policy is on highly automated vehicles (HAVs), or those in which the vehicle can take full control of the driving task in at least some circumstances,” the DOT says on its website. “Portions of the policy also apply to lower levels of automation, including some of the driver-assistance systems already being deployed by automakers today.”

According to the automotive website Driving, all new light-duty vehicles would have to be equipped with so-called vehicle-to-vehicle communication systems within four years. “The technology will work hand-in-hand with new automated safety devices, such as automatic braking, in another step toward making driverless vehicles a reality,” the Driving website notes. “The proposal, which would also require cyber protections on the data stream and include privacy protections so drivers couldn’t be tracked, is one of the most ambitious attempts in history at using technology to cut crashes and deaths on the nation’s roadways.”

Michael Cooney of Network World wrote that the agency’s National Highway Traffic Safety Administration (NHTSA) estimates vehicle-to-vehicle enabled safety applications could eliminate or lessen the severity of up to 80% of non-impaired crashes, including crashes at intersections or while changing lanes.

On Slashdot, reader coondoggie wrote that “self-driving cars (and human drivers) could be informed when it’s safe to enter the passing lane (or when cars move into a vehicle’s blind spot), for example, and “often in situations in which the driver and on-board sensors alone cannot detect the threat.”

The agency estimates that the cost of compliance will be cheap – just $350 per vehicle by 2020. Beyond 2020, costs are expected to drop as the technology becomes more standardized and ubiquitous.