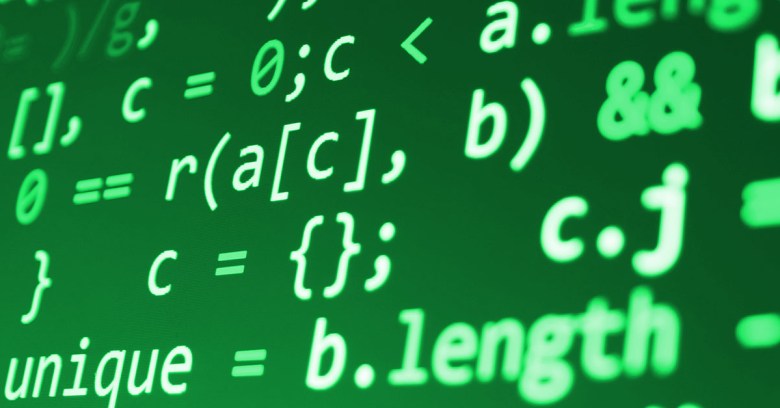 The mighty but mysterious algorithms that power tech companies such as Google and Facebook could face regulation under a future British Labour government, a member of its shadow cabinet has suggested.

The idea was floated by Chi Onwurah, shadow minister for industrial strategy, who was interviewed by the Guardian in response to a recent letter she wrote to the newspaper on the topic of the alleged negative influence of search and news-selection algorithms.

“The outcomes of algorithms are regulated – the companies which use them have to meet employment law and competition law. The question is, how do we make that regulation effective when we can’t see the algorithm?”

A consultation paper due for publication early next year would ask for suggestions as to how such regulation might work, she said.

The implication of her comments is that tech companies could be required to reveal their algorithms in enough detail for UK regulators to decide whether adjustments are needed to serve public interest as defined by a future media law.

Barely a year ago this would have been seen as an extraordinary idea, so what has changed?

Algorithms are, in essence, just glorified weighting systems used by proprietary software that constantly watches the web. When Google periodically tweaks its algorithm, it tells search engine optimisation (SEO) mavens which new variables matter most, for instance Google favouring sites that use HTTPS instead of insecure HTTP in search results.

For a while people marvelled at the cleverness of machines, but gradually they noticed that algorithms were making decisions about what people could and could not see based on criteria that were either nakedly commercial or merely inscrutable.

By the time the recent US election cycle started filling up with clickbait and fake news sites, people had started asking what the algorithms thought they were playing at.

Facebook was accused of carelessly promoting Russia’s war of disinformation while journalists noticed that Google sometimes sends back disturbing search results to questions such as ‘Did the Holocaust really happen?”

Inarguably, algorithms are important but the question is whether they should – or can – can be regulated by law.

Google and Facebook don’t make public their algorithms because if they did websites would figure out how to game them at which point (the argument goes), they’d stop working.  They also change – frequently.  There is no algorithm, only a sequence of evolving rules.

Regulating this sounds like nailing jelly to a wall. And that’s before the issue of whose law is even mentioned. Internet companies are as global as the internet itself. EU law might have some influence but UK law? Forget it.

An unsettling final possibility is that what lies at the root of fake news and hate sites is not, in fact, the algorithms that appear to make them prominent, but the audiences they have found.

Countering this will take investment, new ideas and better business models – fiddling with algorithms in the cauldron of hate could turn out to be a case of missing the point.