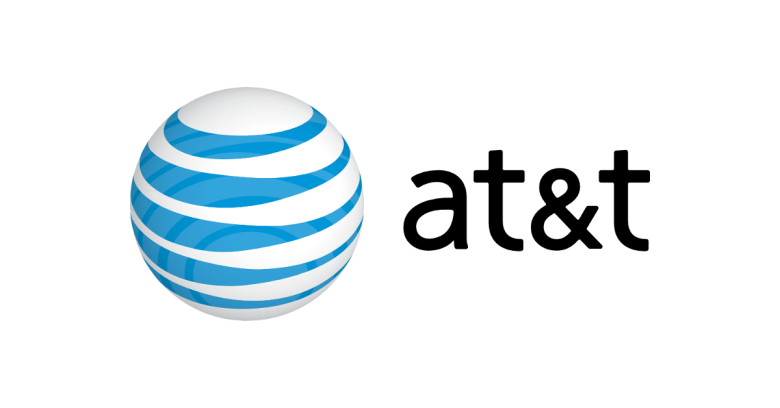 Wouldn’t it be nice if spam or scam calls were blocked before they ever reached your mobile phone?

Just imagine: the “Microsoft tech support” crook couldn’t threaten to chop you up like a stew ingredient and toss you in the river when you resist installing his credential-snarfing malware.

Likewise, the “computer support” guy from “Windows” wouldn’t be able to threaten you and your family. The con artists wouldn’t be able to work over your grandma with the years-old “It’s me, it’s me, send money quick!” scam, and those cursed robocalls – as in, the ones the FTC has repeatedly tried to beat by running competition after competition – might actually stop driving us mad.

On Tuesday, it announced a free, network-based service that gives its eligible wireless customers with HD Voice more control over unwanted calls.

It’s designed to give customers automatic fraud blocking and warnings about suspected spam calls. The service can also be extended with optional features including temporary call blocking by downloading a complementary app called AT&T Call Protect.

Temporary call block lets you manually block unwanted calls for 30 days, after which you can renew the block.

The service is only available on postpaid iOS and Android devices. You can activate it through the MyAT&T portal. AT&T has published this list of HD Voice devices currently available.

Unfortunately, you won’t get the warnings about potential spam calls outside of an AT&T HD Voice coverage area, so that means you’re out of luck with blocking international calls.

Fraud calls are still automatically blocked internationally, as well as the numbers you manually block.

There’s nothing new about the ability to block calls, of course. That’s been around for years. Third-party apps such as Whitepages and PrivacyStar rely on large databases of suspicious numbers to preemptively block calls.

Nothing like a stressed-out flattening of vocal high-frequency range and a conversation peppered with words like “indebtedness,” “compensation,” “debt,” or “repayment” to raise warning flags.

AT&T notes that the fraud-blocking service might inadvertently block wanted calls. Users can, however, adjust the setting to turn off blocking or can allow specifically designated numbers to ring through.

At any rate, we can all contribute to beefing up lists of known fraud callers. With regards to AT&T in particular, you can report unwanted calls and text messages here.

Outside the US, here are some places to report phone scammers:

Readers who are also AT&T subscribers: please, if you start using the service, could you leave us your feedback in the comments below?

If the service does what AT&T says it will, the carrier well may tempt me to ditch my current plan, and it could save my Android from being hurled through a window.