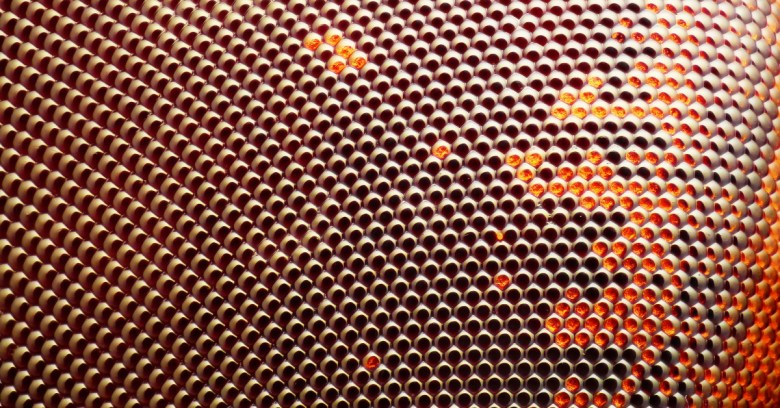 Whatever the eventual fate of the British government’s shiny new Investigatory Powers Act (IPA) – derided as a ‘snooper’s charter’ by critics – yesterday will go down as one of its most difficult moments.

In a carefully worded but hard-hitting judgement, the European Court of Justice (ECJ) ruled the legislation unlawful by the norms of democratic society for its “general and indiscriminate” data collection.

The only justification for surveillance of the sort written into the IPA was targeted surveillance “for the purpose of fighting serious crime”.

In other words, the government has a right to watch some people some of the time, but not the entire population on the off chance a few might turn out to be criminals after all.

In the words of the Court:

Such national legislation therefore exceeds the limits of what is strictly necessary and cannot be considered to be justified within a democratic society, as required by the directive, read in the light of the Charter.

While the legal consequences will grab headlines, arguably the ECJ gives the Government a bigger philosophical kicking deeper into its justification:

The fact that the data is retained without the users of electronic communications services being informed of the fact is likely to cause the persons concerned to feel that their private lives are the subject of constant surveillance.

Bluntly, from the moment the IPA comes into effect on 31 December 2016 (when the current DRIPA legislation that set off the legal case expires), citizens will know their data is being collected but not to what end.

Having previously assumed their web visits, emails and phone calls were of no interest to the authorities, they will now have the sense their online life is being watched all the time. It’s not quite Foucault’s panopticon but it’s getting there.

In an annoying irony, the legal challenge to DRIPA that led to the judgement was originally co-sponsored by the Government’s current ‘minister for Brexit’, David Davis, who withdrew but may still harbour doubts about the IPA.

That campaign, also backed by Labour politician Tom Watson and a clutch of privacy organisations, led to a High Court ruling against the Government in 2015. The case was then passed to the ECJ on appeal.

The latest ruling wasn’t what the Government wanted to hear from the ECJ. The Home Office commented:

We are disappointed with the judgement from the European Court of Justice and will be considering its potential implications. The Government will be putting forward robust arguments to the court of appeal about the strength of our existing regime for communications data retention and access.

With Brexit in the offing, it will be tempting for the Government to see ECJ rulings as temporary setbacks. That would be short-sighted – the debate over the IPA is fast becoming as much an intellectual argument as a legal one.