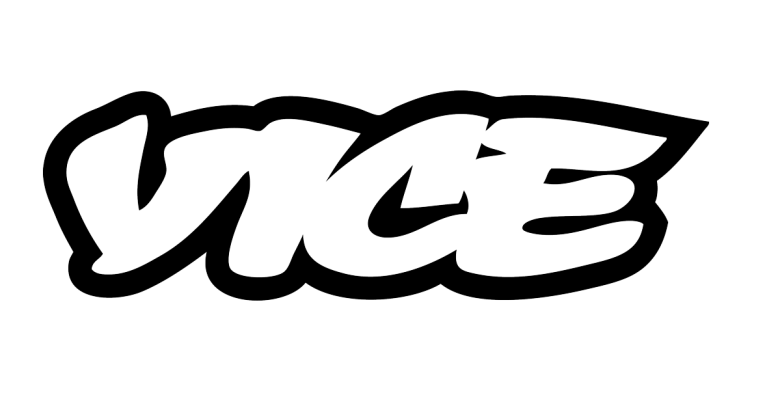 Another online comments section has bitten the dust, collapsing under the ponderous weight of nastiness.

This time, it’s Vice that’s thrown in the towel.

While we always welcomed your thoughts on how we are actually a right-wing mouthpiece for the CIA, or how much better we were before we sold our dickless souls to Rupert Murdoch, or just how shitty we are in general, we had to ban countless commenters over the years for threatening our writers and subjects, doxxing private citizens, and engaging in hate speech against pretty much every group imaginable.

It doesn’t mean that Vice no longer loves its readers, contributor Jonathan Smith emphasized. It’s just that the nuanced, insightful, well-reasoned contributions from readers – you know, the kind of thing that newspapers’ letters to the editor sections have featured and which have provided a welcome, open dialogue about stories and topics – are getting shouted down online.

…racist, misogynistic maelstroms where the loudest, most offensive, and stupidest opinions get pushed to the top and the more reasoned responses drowned out in the noise.

Don’t have the time to monitor that garbage, Smith said. Don’t have the desire. Will do just fine reading input on Twitter, on Facebook, or even in snailmail sent to the Brooklyn office, thank you very much – though please, no bombs.

Maybe it was tongue-in-cheek, maybe not so much. We’ve all seen what trolls can do: they can unleash gun-brandishing SWAT teams on people who pass laws against doing exactly that.

They can force people to flee their homes or scare them out of appearing publicly, under threat of rape/murder/mutilation/pipe bombs.

It’s not a question of censorship when it comes to that type of commentary, mind you. Threats are not protected speech under the First Amendment. Neither is libel, slander or hate speech.

But yes, online dialogue is going to be that much more silenced with Vice comments being shut down.

Is the baby being thrown out with the bath water? Oh, yes. There have been a whole lot of babies thrown out by an increasing number of sites draining filthy bathtubs.

Vice has joined the ranks of The Telegraph, Popular Science, Recode, Mic, The Week, Reuters, The Verge, and USA Today, to name just some of the bathtub drainers.

Why should we expect any of those sites to spend time and effort policing uncivil commentary?

Researchers have found that rudeness, obscenities and attacks on other commenters create what they’ve dubbed the “nasty effect”. It’s an effect that results in a drop-off of reader trust in content: one that causes readers to hold the content in lower esteem.

In other words, sites’ reputations are tinted, or tainted, by whatever’s bubbling up from the comment sections at the bottom of their articles.

Writers themselves suffer on an individual basis as well.

Jessica Valenti, writing for the Guardian:

For writers, wading into comments doesn’t make a lot of sense – it’s like working a second shift where you willingly subject yourself to attacks from people you have never met and hopefully never will. Especially if you are a woman.

Speaking of gender, the Guardian itself recently lifted the lid on what was, as of April 2016, 1.4 million demeaning and insulting comments that it had blocked since it first invited readers to opine in 2006.

The newspaper researched the specific subject matter that attracts the most abuse, looking at it through the lens of the widely held theory that women attract more splatter than men.

When we’ve written about the subject of hate-filled comment sections in the past, readers have sometimes pondered this question: how many comments are blocked as being abusive or disruptive on Naked Security? The answer is that, like the Guardian, subject matter influences the tone of comments left for us when we write about various security subjects.

The site automatically filters out “an awful lot” of comment spam, and what’s left over is moderated by humans, according to Mark Stockley, one of the Naked Security admins who sift through comments. Mark says that very few are removed on the grounds of being abusive or disruptive.

A minority of comments get binned for being “nonsense or wildly off-topic,” Mark says, but few stray into toxicity.

The infosec equivalent of subject matter determining the tone of comments, if you’re curious: Naked Security’s history reflects that of tech journalism at large. In the not too distant past, when we’ve written about Macs, Apple fans who’d already arrived at a cherished point of view used to chime in to state, in no uncertain terms, that Macs don’t get viruses. “At all. Ever,” Mark recalls.

Ditto Linux fans. These days it’s Tor fans who’ll tell you that all the bad stuff people find on the dark web isn’t there and any reporting of it is just shilling for The Man. Or something.

If that’s as bad as it gets, well, phew. Naked Security is better off than many of the publications online, from what we can tell.

And that’s a blessing. As it is, publishers not only have to deal with spam comments and the poisonous effects of vitriol in their comment sections – some of them also face the potential for legal liability.

We saw that this past May, when Facebook, YouTube and Twitter faced legal action over hate speech. Three French anti-racism groups declared that they’d be filing legal complaints against the three platforms for failing to remove “hateful” posts aimed at the black, Jewish and gay communities.

We also saw that legal liability in a 2015 court case in Estonia, when the European Court of Human Rights (ECHR) ruled that an online news site could be fined for defamatory comments left by anonymous readers… comments that were left up by the newspaper for six weeks after the injured party asked for them to come down.

Trolls and venomous people are only the tip of the iceberg: the most visible part of the problem.

The problem extends far below the surface, beyond the viscerally repellent environment of poisoned comment sections.

That’s where an ongoing effort is needed to stop comment spam, fake news and malicious links.

Don’t blame Vice and the like for censorship when it decides it’s had it with comment sections.

Beyond the value of discourse between publishers, writers and readers, there are real costs to keeping those sections scrubbed and safe.