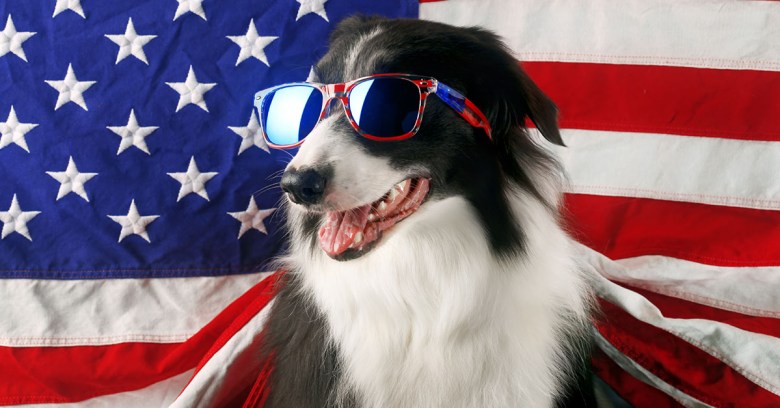 Welcome to the US, foreign travelers! And welcome to border patrol sticking its bureaucratic nose into your social media!

According to Politico, just before Christmas, US Customs and Border Patrol (CBP) approved a proposal to ask foreign travelers for their social media account names, which it first floated in June.

When the CBP proposed in the Federal Register that a new, optional field be added to customs documents in order to vet travelers, it invited comments.

And comments it most certainly got: specifically, two months’ worth of criticism from tech giants and advocates for human and civil rights who said that the “highly invasive” program would achieve nothing, be prohibitively expensive, invade individual privacy and imperil freedom of expression.

Since last week, foreign travelers arriving in the US on the visa waiver program have been presented with an”optional” request for their “online presence”, a government official confirmed to Politico on Thursday.

The new prompt is on the online Electronic System for Travel Authorization (ESTA), a visa waiver application that many visitors are required to submit before traveling to the US.

The CBP told Politico that it’s all about identifying “potential threats”.

What kind of terrorist posts his or her plans to social media? Unfortunately, not all terrorists use online handles like “Silent Bomber” and ask, via Twitter, for input on which location to target in a terrorist attack.

The CBP’s plan materialized in the months following the terrorist shootings in San Bernardino. On that day, a post had gone up on a Facebook page associated with Tashfeen Malik, one of the shooters, which, according to the FBI, it was a pledge of allegiance to a leader of the so-called Islamic State.

A torrent of criticism flowed down from Capitol Hill in the wake of the killings, which left 14 dead: how could the country’s surveillance outfits possibly have missed a post like that? Weren’t authorities doing enough to monitor suspicious individuals for signs of radicalization?

As the Electronic Frontier Foundation pointed out, Malik, who was in the US on a fiancée visa, expressed her allegiance to extremism only in private messages to Facebook friends.

One assumes that the CBP’s social media vetting scheme would never have caught something like Malik’s Facebook post, given that the agency has described collecting only public social media sentiments.

One assumes, but one isn’t entirely sure, given how little is known about what information is being collected, maintained and disseminated to other agencies, as the American Civil Liberties Union’s (ACLU) Michael W Macleod-Ball, chief of staff for the Washington office, noted to Politico.

The lack of details extends to how the CBP and Department of Homeland Security (DHS) plan to handle privacy, he said:

While the government certainly has a right to collect some information … it would be nice if they would focus on the privacy concerns some advocacy groups have long expressed.

The ACLU and the Center for Democracy and Technology in August sent out a letter saying that the new program poses immense privacy risks, given that social media accounts serve as “gateways into an enormous amount of [users’] online expression and associations, which can reflect highly sensitive information about that person’s opinions, beliefs, identity and community”.

They also maintained that potential discrimination, based on social media analysis, will “fall hardest on Arab and Muslim communities, whose usernames, posts, contacts and social networks will be exposed to intense scrutiny”.

Do you trust that somebody from another culture who doesn’t speak your language understands your jokes or your sarcasm? No, neither do the rights groups:

Cultural and linguistic barriers increase the risk that social media activity will be misconstrued.

The choice to hand over this information is technically voluntary. But the process to enter the U.is confusing, and it’s likely that most visitors will fill out the card completely rather than risk additional questions from intimidating, uniformed officers – the same officers who will decide which of your jokes are funny and which ones make you a security risk.

And as many have pointed out since June, this is the kind of government program that could well face scope creep.

Will the government continue to be satisfied with asking for account names? … and with doing, well, whatever it plans to do with them, the details of which we don’t even know?

Your thoughts on that and all of this are, as always, welcome in the comments section.

7 comments on “Welcome to America. Now, what’s your Twitter handle?”