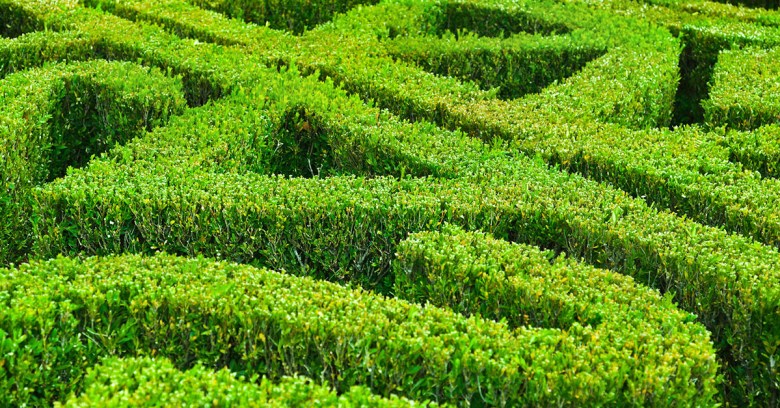 Hedge funds have long boasted the use of machine algorithms to remove base human emotion from complex investment decisions.

Now it appears the world’s largest hedge fund, Bridgewater Associates, could be about to take this idea to the next level – by using machines to run large parts of the company too.

It sounds like a risky experiment from the bleeding edge of AI, but according to a Wall Street Journal story based on insider testimony, the company is already well on its way to turning on what it calls PriOS: Principles Operating System.

Envisioned by the man who ordered its creation – Bridgewater’s famous founder Ray Dalio – PriOS will go far beyond the old-world “operating system” moniker.

The software will use algorithms developed from Dalio’s long career in finance – summed up in his famous 123-page Principles document – to help employees in decision-making, including ranking opinions where a disagreement about strategy arises among managers.

Within five years, Dalio wants PriOS to be used to carry out up to three quarters of day-to-day management decisions, including decisions normally seen as nuanced – hirings and firings, for example.

The role of many remaining humans at the firm wouldn’t be to make individual choices but to design the criteria by which the system makes decisions, intervening when something isn’t working.

Sceptics of hedge funds and their obsession with technology will dismiss the whole scheme as a glorified expert system of the sort that have been used for years.

Others will see Dalio’s mechanistic idea as a cold vision of hell and yet another example of how AI threatens to de-humanise business as fast as it steals jobs.

And yet there are strands of a deeper backstory in this tale that guarantees Dalio, Bridgewater and PriOS an audience.

The first is that PriOS is under the wing of David Ferrucci, the IBM engineer who helped IBM create Watson, the first-gen AI system (and descendent of the Big Blue chess-playing supercomputer) that in 2010 famously won TV’s Jeopardy quiz.

Getting AI and algorithms to run a company – even one as mechanistic as a hedge fund – might turn out to be quixotic but having Ferrucci on-board makes this a public test for the technology’s capabilities.

So too does the philosophy of Dalio, who stepped back from the company some years ago to see whether senior managers could fulfil his ideas. That experiment led to disappointment – one of the managers who fell from favour in 2013 was James Comey, who now heads the FBI.

A hedge fund technologist at a rival company once boasted that if the company’s managers died, its algorithms would simply go on trading. The same may be true of Bridgewater Associates but we’re still a long way from the day when it appoints the world’s first AI CEO.

As with so many successful companies in history the biggest hurdle might not be automating its founder’s vision in machine form but finding a path to move beyond it.