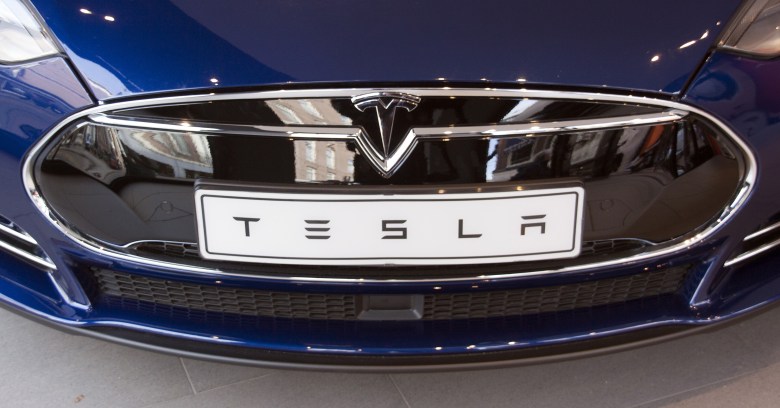 Electronic voting is a security risk, the former head of Britain’s spy agency has warned. Speaking to the BBC, Sir John Sawers, former chief of MI6, said that pencil and paper ballots were “actually much more secure”, adding: “The more things that go online, the more susceptible you are to cyberattacks.”

His warning comes as US officials accused Russia of interfering in the November presidential election – although there’s no suggestion that hackers compromised the actual voting machines in the US.

A commission set up by John Bercow, the Speaker of the House of Commons, has said that people should be able to choose to vote online by 2020, which is the probable date of the next British general election. The aim is to encourage more young people to register to vote.

Software engineer Darren Cauthon had a nasty shock on Christmas Day when he switched on a TV and discovered that it had been attacked by ransomware. The TV, an older LG model, was one of the last devices to run Google TV, a platform that was discontinued in 2014.

He posted a tweet showing the TV apparently infected with what looked like a variant of the FLocker ransomware. LG at first refused to help him do a factory reset on his TV, telling him to visit a service center instead – which could have cost $340. LG later relented and helped him reset the TV – and Cauthon has posted a video of the procedure on YouTube. The TV apparently got infected when a relative downloaded an app to watch a movie.

Tesla has collected 1.3bn miles of data from its self-driving cars running the Autopilot software suite, it has emerged. That data is from “passive” miles, ie the miles driven by the human without the autopilot system engaged.

All of that data feeds into updated versions of the software – and some of it is data that Apple would dearly like access to as it presses on with its rumoured car project. In November, Steve Kenner of Apple wrote to the National Highway Traffic Safety Administration with a number of recommendations, including one to require manufacturers to share data from crashes and near-misses.

Meanwhile, Tesla is shipping updates to the Autopilot system to customers with newer cars, with older vehicles getting the update shortly.