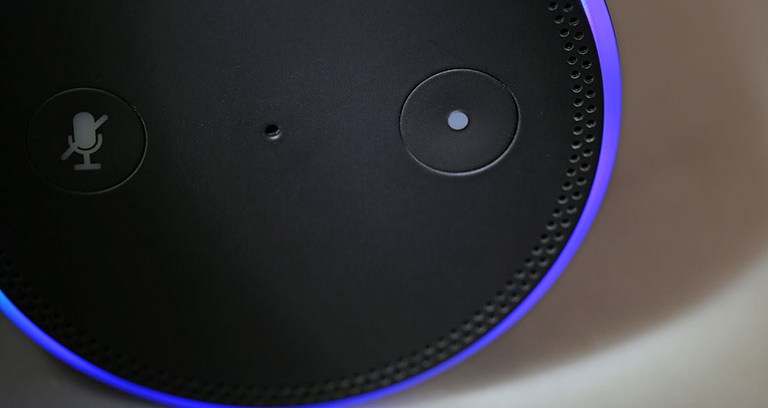 AI breaks out of the cellphone

AI assistants are increasingly breaking out of the mobile phones that were their first homes: CES, the huge technology show taking place this week in Las Vegas, has seen a raft of announcements of AI-powered assistant devices, many using Amazon’s Alexa.

Lenovo was just one of the OEMs announcing an Alexa-powered device (the Verge has a handy list of other OEMs integrating Alexa), while other manufacturers including LG were showing off their own AI assistants.

Google’s nameless Assistant is the latest to make the leap from the cellphone to other platforms. The souped-up version of OK Google first debuted at the end of last year on Google’s own-brand Pixel and Pixel XL phones, and the Google Home device, and at CES on Thursday Google added Assistant to set-top boxes and TVs, as well as teasing links with carmaker partners Daimler and Hyundai.

The Assistant will also reportedly be coming to Android Wear 2.0 – though that might not be quite so ubiquitous, as the wearables market has contracted sharply over the past year.

We are ‘nowhere near close’ to autonomous cars

While self-driving cars have been making news both at CES and elsewhere, we are “nowhere near close” to full autonomous driving, Toyota Research Institute Gill Pratt said this week.

Pratt was speaking at the launch – inevitably – of Toyota’s own “smart” car, the Concept-i, the “fundamental idea” of which, apparently, is “to humanize or warm up the technology” by giving the car “a personality”. However, said Pratt, “it’ll take many years and many more miles … to achieve the perfection required” for full autonomous driving.

That may well come as a relief to the cyclists of San Francisco, whose run-ins with Uber’s self-driving cars saw the taxi company flounce out of the city and move to Arizona after the city banned Uber’s tests.

App Store developers had a bumper year last year, Apple said on Thursday, pulling in $20bn, up 40% on the previous year. And 2017 seems set fair, if New Year’s Day revenues are anything to go by: Apple said that it had topped off a “record-breaking holiday season” and had been its busiest single day ever, with punters spending $240m on January 1.

However, it wasn’t all rosy in Apple’s walled garden, with the New York Times app being pulled from the App Store in China after a request from the Beijing government. Apple said it had “been informed that the app is in violation of local regulations”, though it wasn’t clear what those violations might be.

The New York Times said: ““The request by the Chinese authorities to remove our apps is part of their wider attempt to prevent readers in China from accessing independent news coverage by The New York Times of that country, coverage which is no different from the journalism we do about every other country in the world.”