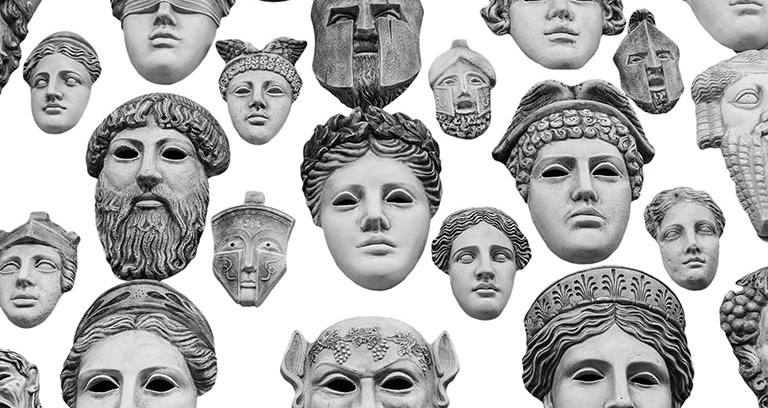 It’s a commonly held belief: trolls wouldn’t dare to be so nasty if comment systems simply forced them to use their real names.

The problem is that this common sense is wrong. According to J Nathan Matias, a PhD candidate at the MIT Media Lab Center for Civic Media and an affiliate at the Berkman-Klein Center at Harvard who researches “flourishing, fair, and safe” online participation, this erroneous received wisdom has been doing the rounds for at least the last 30 years.

Matias recently wrote up his analysis of years of research into how people interact online when they’re anonymous vs. when their identities are revealed.

As Matias describes it, the “real names result in civility” belief has its roots in the 1980s, when businesses were debating whether or not to let employees use email and computers. A scary proposition: would they use email and chat to form unions?

Social psychologists were game to find out. A group of them, led by Sara Kiesler, researched what happened when computer science students who didn’t know each other were told to make group decisions about career advice. The researchers compared the results of in-face deliberations, anonymous chat, or chat messages that displayed the students’ names.

Their findings: online decisions took longer, were more equitable with regards to individuals’ contributions, and involved more swearing and insults.

But as far as real-name use goes, the researchers found no difference in anonymous vs. named online groups.

Kiesler speculated that since e-talking lacked the social context of in-person communication, online discourse may increase conflict and employee-employer disputes. But her speculation went on to be cited, thousands of times, as fact, while her call for further research got left behind.

More recent research has actually found that on average, the less identifiable we are online, the more sensitive we are to group norms, whether those norms are to be civil or otherwise.

…anonymous individuals define their identities on a group level, and their behaviors are guided by the norms associated with their salient group memberships.

In fact, evidence presented by human rights and digital rights advocates indicate that real-name policies are not only broken but have led to real harm, be it previously victimized women stripped of pseudonyms who were then contacted by their rapists, or Vietnamese journalists and activists whose identities were posted online after submitting legal documents to Facebook to prove they needed to use pseudonyms.

Research has also shown that stripping anonymity from online transactions results in discrimination. One study found that Uber drivers more frequently cancelled the fares of people with African American names, for example.

In another study, the requirement to reveal gender on a crowdfunding website resulted in less money donated to students with female teachers, resulting in millions of dollars reallocated along gendered lines.

Those are only some of the adverse effects of being forced to reveal identity, gender, race or other personal details online.

Using real names online might seem like a good idea, but in reality, it often serves little purpose other than to expose people to more harassment and discrimination – according to this research at least.

So, is it time to stick a fork in the real-name notion? What do you think? Let us know in the comments section below.