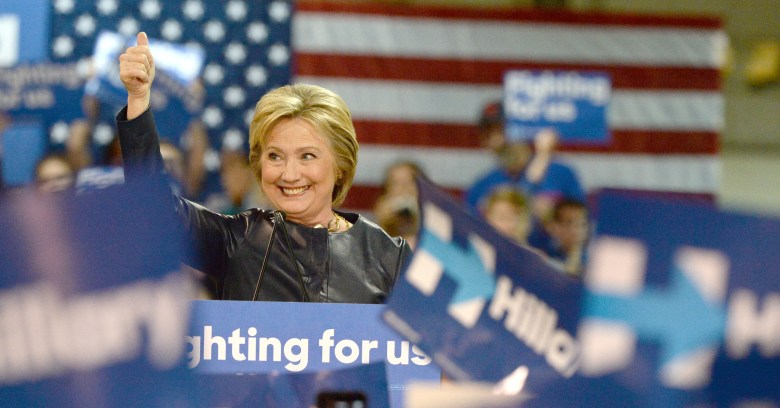 The FBI has fired back at the Democratic National Committee (DNC) over claims the bureau never asked to access servers that were reportedly breached by Russian hackers.

In a statement, the FBI said the real problem was DNC foot-dragging:

The FBI repeatedly stressed to DNC officials the necessity of obtaining direct access to servers and data, only to be rebuffed until well after the initial compromise had been mitigated. This left the FBI no choice but to rely upon a third party for information. These actions caused significant delays and inhibited the FBI from addressing the intrusion earlier.

Earlier, DNC deputy communications director Eric Walker told Buzzfeed News that the DNC had several meetings with representatives of the FBI’s Cyber Division and its Washington (DC) Field Office, the Department of Justice’s National Security Division, and US Attorney’s Offices, and it responded to a variety of requests for cooperation. But, he said, “The FBI never requested access to the DNC’s computer servers.”

Even before the FBI statement was released, the DNC was beginning to backtrack on Walker’s claim. Ali Watkins, the Buzzfeed News national security correspondent who broke the original story, wrote in her follow-up article:

A DNC source familiar with the investigation tried to downplay that report on Thursday, hours before the FBI statement was issued. The fact that the FBI didn’t have direct access to the servers was not “significant,” the source said.

“I just don’t think that that’s really material or an important thing,” the source continued. “They had what they needed. There are always haters out here.”

The DNC source also brushed off the idea that it was the DNC that refused to let FBI access the server. When BuzzFeed News attempted to reach the official after the FBI statement came out, he declined to comment.

The ongoing tit-for-tat between the FBI and DNC stretches back to the bureau’s investigation of 2016 Democratic presidential nominee Hillary Clinton’s private email server.

Along the way, the FBI turned its attention to the hacking of DNC servers in July, after Crowdstrike said it had proof that Kremlin-backed hackers were involved.

One comment on “FBI refutes DNC claims about not investigating servers”