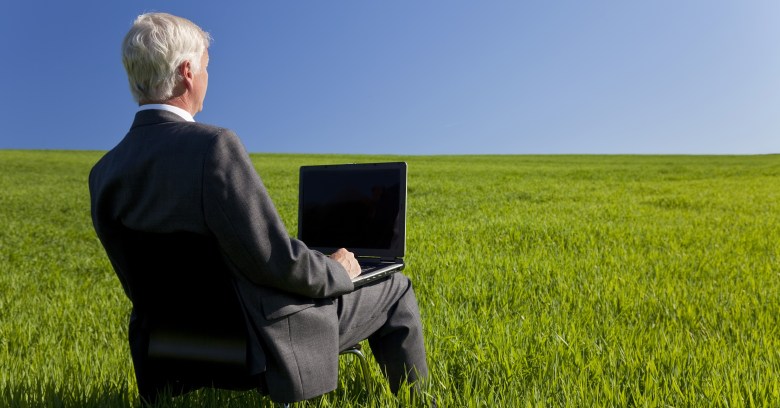 Another day, another survey – this time telling us that older people are increasingly susceptible to online fraud. According to the Daily Mirror, one million (sorry, one MILLION) older people may have fallen victim to an online scam.

The source of the story is a survey from insurer Aviva, in which 8% of over-75s identified themselves as victims of online wrongdoing. 75% of over-45s said they had been approached by online crooks.

Now, our maths might be a little awry here, we admit. However, if 8% of over-75s have admitted they’re victims of fraud, that leaves 92% who aren’t. That’s quite a substantial majority.

Even if you take off the 25% who said they’d never been approached, you still end up with 67% of over-75s targeted by fraudsters and not being fooled. That’s actually 89.33% of the total potential victims over 75 spotting fraudsters for exactly what they are. Not that 10.67% of any age bracket falling prey to something like this is anything but bad news, but it’s hardly a majority.

Naked Security asked Dr Lynda Shaw, a neuroscientist, about ageing and whether it was likely to be a factor at all in people’s ability to be secure online. “I think this depends on the individual,” she said. “I know many elderly people who are confident with modern technology, keep up to date with the news and are healthily cynical and even affronted if someone thinks they can get away with pulling the wool over their eyes.

“There are those however, who find the torrent of information and misinformation via technology misleading and worrying,” she continued. “In this instance, they are likely to listen to anecdotes rather than evidence which can be very hard to find. This is exacerbated if an elderly person has had to live with negative experiences that have led to them feeling they are not good enough, powerless or weak. In this case they are likely to believe someone who is allegedly ‘helping’ them avoid confusion, pain or uncertainty.

“Vulnerability doesn’t always come with getting older, but it is something we need to be aware of.”

The report also notes that the balance has tipped in favour of scammers approaching people by email as distinct from the phone, and the days when fake emails were easily spotted have passed. Some of the fraudsters can look very convincing. Everybody needs to be vigilant – but to the predominantly middle-aged team running this blog, the idea that age is an overbearingly determining factor has been overblown too often, much as we noted in yesterday’s piece on young people and social media.

3 comments on “Tech security: oldies getting it in the neck again”