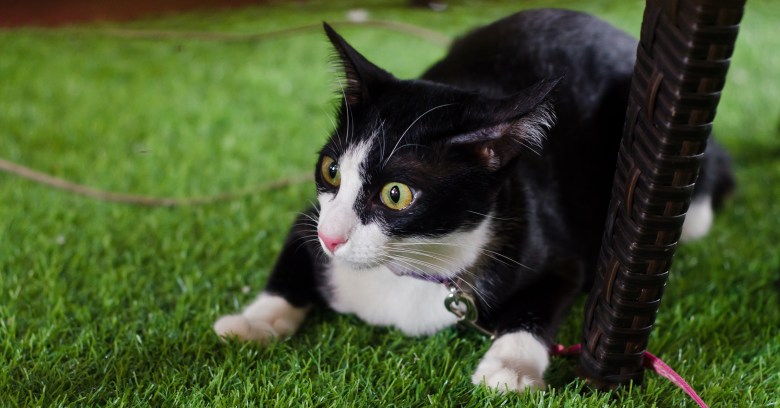 Awareness of the risks attached to technology is generally held to be a good thing, and indeed Naked Security is among those publications that would promote it. There’s a downside, however: according to CFC Underwriting, the fear of security incidents is driving cyber-insurance premiums up in the UK – and contacts have suggested it will go further than that.

CFC’s point is that the knowledge of incidents like the Yahoo! breach last year and others has increased the demand for cyber-insurance up by around 50% and when a market demands more of something the price is bound to increase. The same research, launched at the company’s symposium, said that claims were up 78% (a lot of which is probably accounted for by the fact that more businesses are now insured).

The biggest single driver of this boost to the insurance industry is the so-called “fear factor” – people are simply afraid that they will be hit, regardless of the precautions they take.

This is reasonable enough at first glance but there may be some drawbacks. Lev Lesokhin, Exec VP of Strategy and Analytics at CAST Software, which analyses existing software to see how secure it is, backed the company’s findings up only partially. “Yes, cyber is a business opportunity for insurance companies. Where there’s risk, there’s insurance.

“It is an increasing business in the US and EU, not just UK.”

However, there was more – you’re dealing with insurers rather than tech specialists, which brings its own set of trials, he says. “The problem is you have to read the ‘fine print’, because the insurance companies don’t really know how to measure their risk exposure. We are having a conversation with one major insurance provider about their cyber-business, for whom seeing a benchmark like our AppMarq index is a completely new level of insight compared to what the industry currently has.”