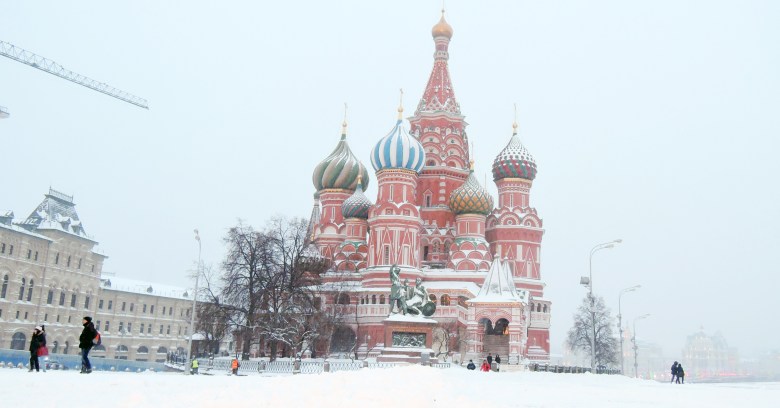 Apple and Google have been forced to remove the LinkedIn app from their Russian stores in the latest skirmish between the social networking platform and Moscow.

The ban comes just weeks after LinkedIn was blocked in Russia because it refused to comply with local data protection laws that require personal data about Russians to be stored on servers located in Russia.

Critics say the rule, which Moscow claims is to protect personal information from hackers, makes it easier for the authorities to force companies to hand over data.

Other social networks including Facebook and Twitter flout the law but have not yet been targeted by Russian authorities.

LinkedIn, which was bought by Microsoft last year for $26bn, said it was “disappointed” with the decision, and added: “It denies access to our members in Russia and the companies that use LinkedIn to grow their businesses.”

Teen cybercrooks ‘should have Wi-Fi blocked’

Teenage cybercriminals should be fitted with Wi-Fi jammers rather than sending them to jail, according to one of the UK’s top police officers.

Gavin Thomas, who is a chief superintendent and is also president of the Police Superintendents’ Association, suggested to the Telegraph that crimes such as identity theft “is a 21st-century crime, so we ought to have 21st-century methodology to address it”. He envisages a device rather like the electronic tags now used to ensure offenders’ compliance with curfews being strapped to the hacker’s ankle.

However, this seems to be another example of an official who hasn’t a clue what he’s talking about when it comes to technology: not only could the offender simply connect to the web via Ethernet, Thomas seems not to have applied the “what-could-possibly-go-wrong” test to his bright idea.

As Business Insider points out, such a jammer wouldn’t just prevent the miscreant connecting, it would also prevent anyone else nearby getting online, too.

Barely a week into the new year and hosting group 123-reg found itself under attack from DDoS attackers again, having been the victim of similar attacks in August and October last year.

The attack in August was “huge-scale”, an attack of some 30Gbps, although the more recent attack was contained and over within a couple of hours and 123-reg didn’t say how big it was this time.

The attack hit both email services for its customers and some also reported that websites hosted by the company were unavailable during the attack.

One comment on “News in brief: Moscow freezes out LinkedIn; teen crooks ‘should have Wi-Fi blocked’; 123-reg hit by DDoS”