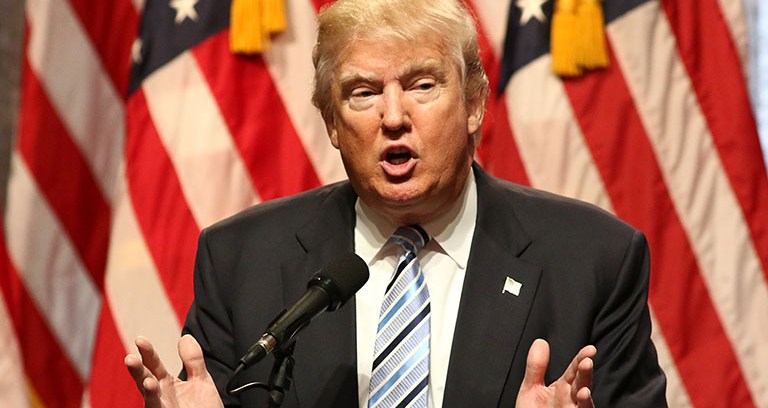 However, those hacks didn’t extend to Donald Trump’s campaign, he told the Senate Intelligence Committee on Tuesday, nor against the current RNC.

“There were successful penetrations of some groups and campaigns – particularly on the state level on the Republican side of the aisle,” said Comey during his testimony.

Comey’s statement corroborates a report US intelligence agencies released the week before, claiming that Russia had made an effort to influence the 2016 election by leaking information from emails they had stolen from the Democratic National Committee (DNC) to discredit Hillary Clinton’s campaign.

This report adds that the RNC hacking was different to that at the DNC: the RNC data was mainly from state-level campaigns and obsolete email addresses, long abandoned. By contrast, the DNC data hacked was current and obtained from the emails of top DNC members. In addition, the information from the RNC was never released by the Russian hackers, while the DNC information was widely disseminated to sources including WikiLeaks.

“There was evidence of hacking directed at state-level organizations, state-level campaigns, and the RNC, but old domains of the RNC, meaning old emails they weren’t using,” Comey said during his testimony. “None of that was released.”

The reason for this difference, according to the report: Russian hackers used similar tactics to infiltrate the RNC and DNC, but had much better success with the DNC. The DNC and RNC had different defensive measures in place, and the RNC’s measures may have been more effective in fending off the attempted hacks.

On Sunday, Trump’s chief-of-staff Reince Priebus said that the president-elect is “not denying that entities in Russia were behind this particular hacking campaign,” specifically referring to the DNC hacks. He added that during his presidential tenure, Trump may take additional actions against Russia in retaliation for their interference.

This statement came after months of pressure, especially from Senate Democrats, for US intelligence to investigate and publicly testify to any possible ties between the Trump campaign and Russia.

The revelations that Russia directly tried to influence the election lead to punitive action by President Obama, including sanctions against Russian intelligence agencies. Russia has denied these allegations.