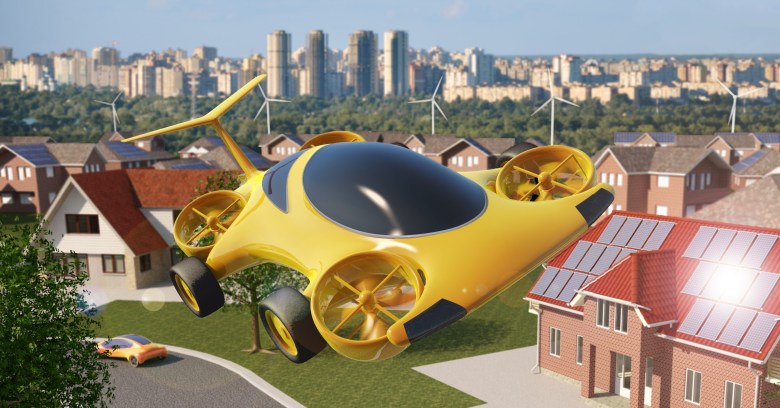 Flying cars are more the province of Hollywood and 1960s cartoons such as The Jetsons rather than tech that might actually happen. However, Airbus seems determined to bring that notion a step closer with its announcement earlier this week that it plans to test a prototype flying car by the end of this year.

Chief executive Tom Enders told the DLD conference in Munich that Airbus is “in an experimentation phase; we take this development very seriously”.

Airbus has a nicely presented vision of how flying cars might fit into the near future, but given the rising concern about drones in already crowded urban airspaces, Enders’ vision might struggle to get off the ground.

What’s your password? No, don’t share it with us in the comments (or with anyone else, for that matter), but if it’s “123456”, you’re not alone: that was the most common password among the 10m that were exposed in last year’s data breaches.

The researchers turned their fire on website providers’ password strategy, or lack thereof .While users should of course pick much more complex passwords (or, better, use a password keeper), it’s inevitable that people will go for something simple – too simple – if they can.

Now seems like a good time to remind you of our guide on how to pick a good password.

As the UK’s prime minister, Teresa May, set out her vision of Brexit, Facebook announced that it has turned to Paris to launch its first official incubator for start-ups. The social media giant is a founding partner in the €250m Station F complex, which is due to open in April, where Facebook will run an 80-desk space called Startup Garage.

Facebook will be supporting between 10 and 15 startups a time for a six-month cycle, with a focus on those working in data, and among the first new companies signed up is a carpooling service; a science-based health app and Chekk, which aims to manage your digital identity.

Facebook’s decision to go to Paris rather than London, which has a well-known and flourishing start-up scene, may well be the beginning of a flight from the UK capital as politicians harden up their plans to withdraw from the EU after last year’s referendum.
Catch up with all of today’s stories on Naked Security