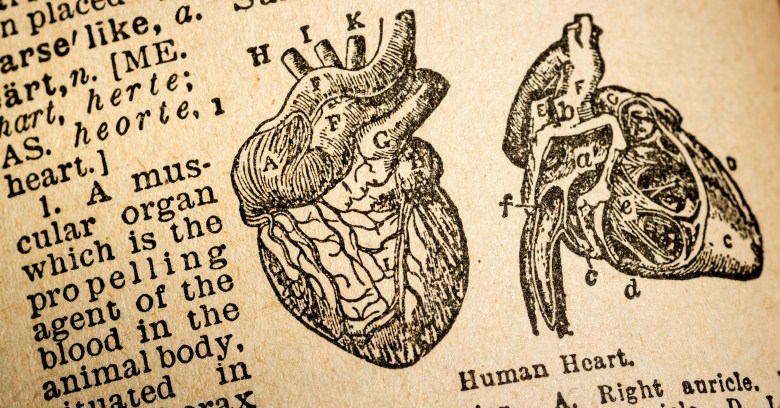 Ever wondered when exactly your heart will give out? If so, scientists at Imperial College London have some interesting reading for you.

The question is what, if any, security dangers exist around the artificial intelligence (AI) at the center of the research.

According to an article on the Imperial College website, scientists have created virtual 3D hearts of each patient studied that can replicate the way the organ contracts with each beat. They say that artificial intelligence can rapidly learn which features of cardiac function best predict heart failure and death.

Here’s how they describe it:

The system uses magnetic resonance imaging (MRI) of the heart together with information from blood tests and other observations. The technology has been tested on patients with pulmonary hypertension, a condition that leads to heart failure if not treated appropriately. However, the type of treatment needed depends on predicting whether patients fall into high or low risk groups – which is often inaccurate using current techniques.

The college’s research was published in Radiology and delves deep into how their machine learning predicts heart failure more quickly and precisely than the conventional methods now available.

“This is the first time computers have interpreted heart scans to accurately predict how long patients will live,” lead author Dr Declan O’Regan says on the website. “It could transform the way doctors treat heart patients.”

The scientists believe the technology can eventually be used on patients with other types of heart disease. They claim this is the first study to use artificial intelligence to predict heart disease outcomes:

Although artificial intelligence is already helping research into cancer and brain diseases, the analysis of moving images of the heart has been more challenging. Until now, radiologists have relied on taking time-consuming measurements of heart function by hand to identify patients at greatest risk of deteriorating. In the new study, scientists used artificial intelligence or ‘machine learning’ to predict survival in patients better and more quickly than current methods.

They go on to describe the specific research conducted:

Using historical data from 250 patients at Imperial College Healthcare NHS Trust’s Hammersmith Hospital, the software analyzed moving MRI images of each patient’s heart to replicate the way over 30,000 points in the heart contract during each beat. With this information, it created a ‘virtual 3D heart’ of each individual and automatically learned which features were the earliest predictors of heart failure and death. The computer performs the analysis in seconds and simultaneously interprets data from imaging, blood tests and other investigations without any human intervention. It could help doctors to give the right treatments to the right patients, at the right time.

To be sure, the research could be a huge leap in medical research, and lives could be extended in the future as a result. But like all technological advancements, there’s always the chance that someone will try to hack away at it.

Members of the European Parliament are concerned enough about it that they recently voted on rules governing the future of AI and robotics. Among the concerns they listed: physical safety and the potential consequences of system failure or hacking.

Robots already are a part of our everyday lives, and we must expect to see more of them in the coming years. They won’t all look like us – most will actually be devices, vehicles, machines. The realization that robots will post a threat is an important point in human evolution. What the future holds is in the hands of us, the human beings … at least or now!