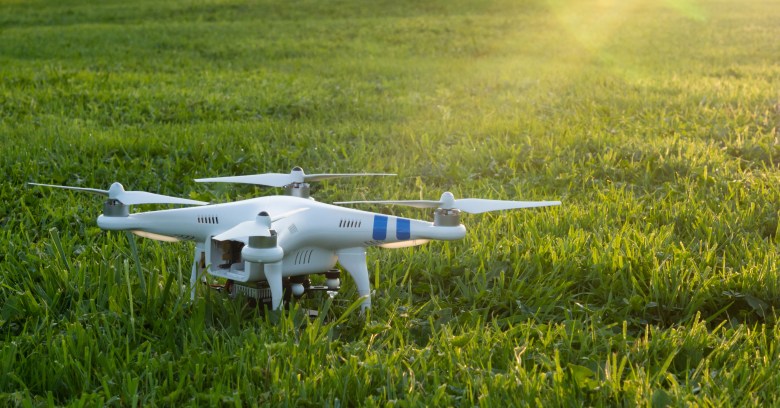 A Seattle jury last week convicted a drone operator of reckless endangerment after his drone crashed into a woman at a Gay Pride parade, giving her a concussion, and bruising a nearby man.

This is the first time that the Seattle City Attorney’s Office has charged anyone with mishandling a drone in a public space, but it didn’t take the jury long to make up their minds. According to a press release from the office, following a four-day trial, a jury of six came back with a unanimous verdict after only two hours of deliberation.

They passed the guilty verdict on Paul M Skinner, 38, of Oak Harbor, Washington.

As the Seattle Times tells it, in June 2015, Skinner lost control of his 18″ x 18″ drone – a DJI Phantom 3, according to court documents seen by Geek Wire.

It crashed into a building and then fell into the crowd, striking a 25-year-old woman in the head and knocking her out cold, according to Seattle police.

Here’s how the city defines the offense of reckless endangerment, which is a gross misdemeanor:

A person is guilty of reckless endangerment when he recklessly engages in conduct which creates a substantial risk of death or serious bodily injury to another person.

This is hardly the first injury to come out of a drone dropping out of the sky.

In 2014, a drone that was supposed to be filming an Australian triathlon fell out of the air and struck a triathlete in the head, sending her to the hospital, where she needed stitches.

Then there was the drone that clipped a Brooklyn Daily photographer’s nose. It was part of a restaurant chain’s holiday promotion: TGI Friday’s “Mobile Mistletoe” stunt involved a drone carrying mistletoe above diners’ heads to spark romance and smooching.

Another crowd-maiming incident: in 2013, a drone that was recording the Virginia Motorsports Park for the Great Bull Run – a festival with live music, drinking, a tomato fight and a bull run similar to the Running of the Bulls in Spain – crashed into the stands, injuring four or five spectators.

Besides people getting banged up, Seattle’s buildings are also getting assaulted: Somebody crashed a drone into Seattle’s Space Needle just before New Year’s Eve:

There have also been a growing number of near-misses with aircraft.

Enough is enough. Understandably, cities and countries are moving to restrict drones, punish incompetent or foolhardy operators, and press forward with registration of drone operators.

UK civil aviation regulators and the government last month decided it’s time to crack down on drone pilots, who could in the future have to register their craft and take a safety test.

The US did just that a year ago, launching registration for hobby drones in December 2015.

Skinner, who’ll be sentenced in February, is looking at a potential penalty of up to 364 days in jail and a $5,000 fine.