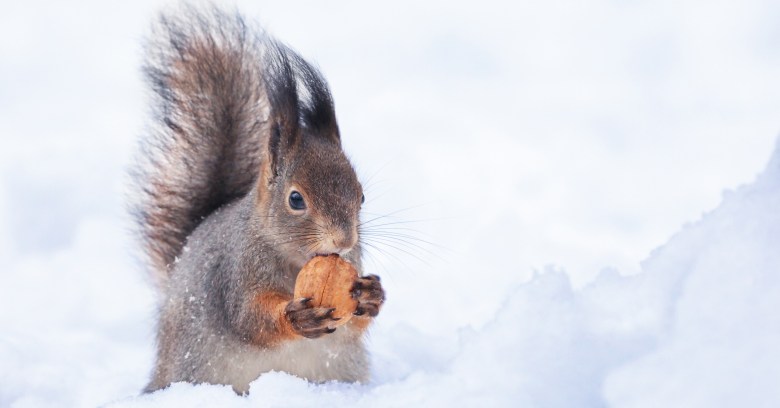 You think you’ve got your cybersecurity down pat. Antivirus is old news, firewalls have been reheated many times, perimeter integrity has been moved to account for a mobile perimeter – and then some hairy little beast bites through a data cable and the critical systems are down again.

Yes, as we reported last year, the Cyber Squirrel 1 project has uncovered yet more examples of natural data outage. And the main culprit of these disruptions is… there’s a clue in the name… the squirrel.

That said, there are other miscreants among the fauna reported once again by researcher Cris “Space Rogue” Thomas. Squirrels launched 879 attacks over the last year, birds were responsible for around half of that figure, snakes hit installations 83 times.

For all that, our favourite statistic has to be the fact that three outages were caused by frogs. In our experience frogs are rarely blessed with razor-sharp teeth; we’d half-way love to know what exactly they did to cause a problem. The other half suspects it didn’t end well for the frog. In the intervening year, not necessarily related to the same research, we reported on a wombat attack in Australia.

Thompson has been following the exploits of the animal kingdom vs technology for some time – Naked Security first reported on the issue one year ago. At that point the ratio of human-originated attacks to squirrel-related incidents was 800-1; according to his latest research it is now 1800-3.

Thomas is on record as stating his objective as to expose the “hype” around human-originated cybersecurity threats. We can’t quite see them in the same league as Stuxnet, and we’d urge readers to continue to implement industrial controls regardless.

5 comments on “The return of the cyber squirrel wars”