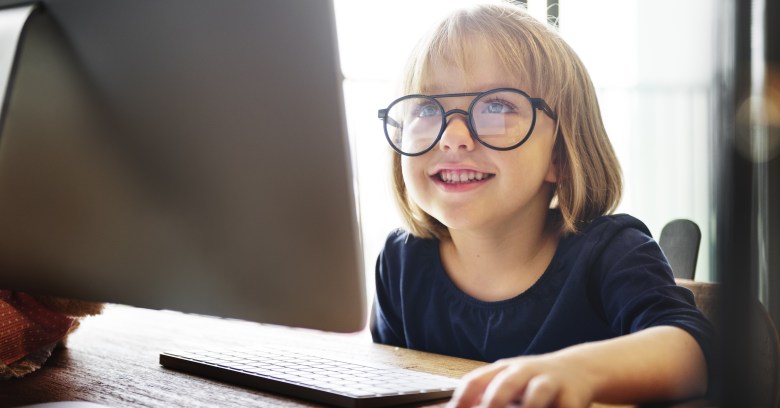 Teenage girls are being targeted by GCHQ, the UK’s intelligence and security agency, in a bid to identify the cybersecurity professionals of the future. According to local media Gloucestershire Live:

The National Cyber Security Centre, the ‘gamekeepers’ organisation set up in London under the control of GCHQ, is launching a competition specifically for girls aged 13-15 as part of its CyberFirst scheme.

The NCSC is inviting the girls to pit their cyber-skills against one another in the CyberFirst Girls Competition.

What will the girls have to do?

The online round will be open for a week. There will be many challenges and we don’t expect any team to complete all of them, each team guardian and team should work out a strategy to complete the challenges which works best for them.

… compete against each other to investigate some suspicious cyber activity, present their findings and solve who’s behind the crime.

Girls in the winning team will take home individual prizes and their school will receive IT equipment worth up to£1,000.

Is this the right approach?

The NSCS is clearly trying to encourage young girls into technology careers at a time when, according to a National Cyber Security Centre press release,

… only 10 per cent of the global cyber workforce are female.

It believes the competition is …

… an important step to knock down barriers preventing women from joining the fight against online crime.

Though well meaning, the competition might actually be exactly the wrong approach.

Suw Charman-Anderson, founder of Ada Lovelace Day – an international celebration that aims to increase the profile of women in STEM (science, technology, engineering and mathematics) and, in doing so, create new role models who will encourage more girls into STEM careers – told us:

At a time when everything around us is gendered and culture is sending youngsters messages that some things are for boys and others for girls, we need ongoing interventions that really challenge the cultural barriers – tackle the stereotypes on a day-to-day basis.

With competitions today’s default intervention, Suw highlights another important point: competitions don’t work well for girls since each girl has more chance of losing than winning.

There is some evidence that girls and boys react differently. While boys that don’t come top are more likely to keep trying, girls may see failing to win as a failure of their abilities.

The organizers of the competition were most likely predominantly male, looking at how to encourage girls – but looking at it from a male standpoint. It’s time for those trying to encourage girls into STEM to really understand the cultural differences between the genders and to put more thought into devising a long-term plan that will work.

10 comments on “Girls targeted by GCHQ for cybersecurity careers”