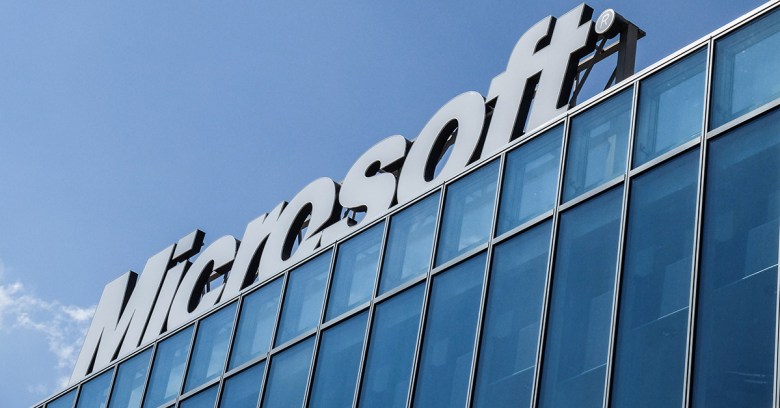 A US appeals court won’t revisit its decision to deny Department of Justice efforts to make Microsoft turn over customer emails stored overseas.

According to Grant Gross of the IDG News Service, the US Court of Appeals for the Second Circuit ruled in a 4-4 decision that it will not reverse its July decision to deny DOJ access to the email of a drug trafficking suspect stored on a Microsoft server in Ireland. Microsoft has fought the DOJ requests for more than three years.

The DOJ has argued that tech companies are trying to avoid valid warrants by storing customer data outside the US.

Judges “readily acknowledge the gravity of this concern,” the IDG News Service reported. But the 31-year-old US Stored Communications Act (SCA) doesn’t allow worldwide search under a US warrant, Judge Susan Carney wrote. She added:

We recognize at the same time that in many ways the SCA has been left behind by technology. It is overdue for a congressional revision that would continue to protect privacy but would more effectively balance concerns of international comity with law enforcement needs and service provider obligations in the global context in which this case arose.

In December 2013, a magistrate judge approved a search warrant for all emails and other information belonging to the Microsoft user under investigation. Microsoft tried to block the warrant for customer data held in Dublin, arguing that US courts lack the jurisdiction to issue extraterritorial warrants.