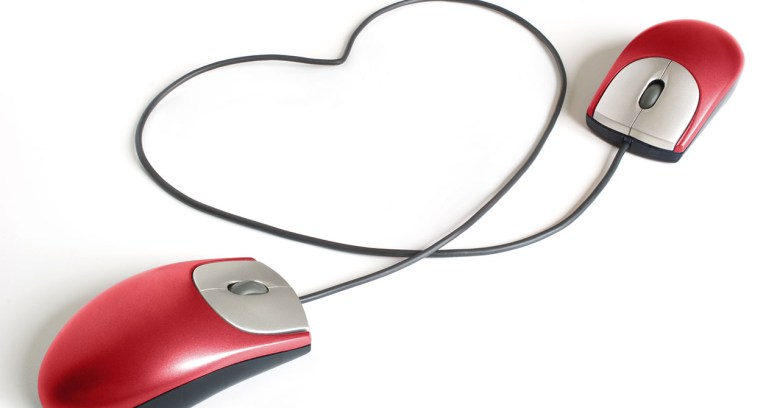 Online dating fraudsters conned almost 4,000 British people out of an average of £10,000 ($12,500) each during 2016, figures from the national Action Fraud crime reporting service have revealed.

Between January and November, the service received 3,594 reports of dating fraud with the total sum lost by victims hitting £36.6m.

Adding in the projected numbers for December (around £3.5m), the yearly losses are noticeably higher than for 2014 and 2015, which recorded £32m and £26m in fraud, respectively.

Action Fraud hasn’t released its analysis of underlying trends, but it appears that after a drop in 2015, the number of victims and average losses for last year more or less returned to the level of 2014.

There is no way to get a handle on the scale of under-reporting although, as with a lot of cybercrime, we can pretty be sure these numbers are far from the whole picture.

What is clear, however, is that the potential losses for anyone caught up in online dating fraud are among the highest for any category of cybercrime.

Case studies from 2016 underline how the size of these losses can be life-changing, with one victim losing a reported £300,000 pursuing a fictitious Italian suitor she met on a dating website.

In this case as in so many others, the social engineering technique deployed was to ask the victim for escalating sums of money to solve the imaginary person’s “problems”, be those health, travel or simple misfortune. The man’s identity was borrowed from a real person trawled from elsewhere on the internet.

The victim told the BBC:

I wasn’t comfortable, and then I got so far in I couldn’t get myself out, and I didn’t want to walk away having lost £50,000 or what-have-you, so you keep going in the hope that you’re wrong and this person is genuine.

The BBC report goes on to mention a second female victim who lost £140,000 in a similar dating con, a reminder that punctures the lingering myth that dating fraud victims are predominantly older men incompetently searching for younger women.

It’s almost as if fraudsters have hit on the insight that with patterns of relationship changing, longer life expectancy and in some cases greater affluence, human loneliness is there to be exploited as a growth sector.

Victims are typically stalked on legitimate dating websites, which on this evidence seem sadly disinterested in the problem.

With more people using online dating sites we expect a rise in this type of crime to continue.

In a world in which trust is low and yet the yearning for it remains a basic human need, there is no simple defence against online dating scams beyond sticking to basic principles for interaction.

When it comes to the entanglement of money and dating, people who put their trust in the tameness of wolves will always look like the pack’s next kill.

2 comments on “Looking for love? Don’t get caught out by the growing number of scammers”