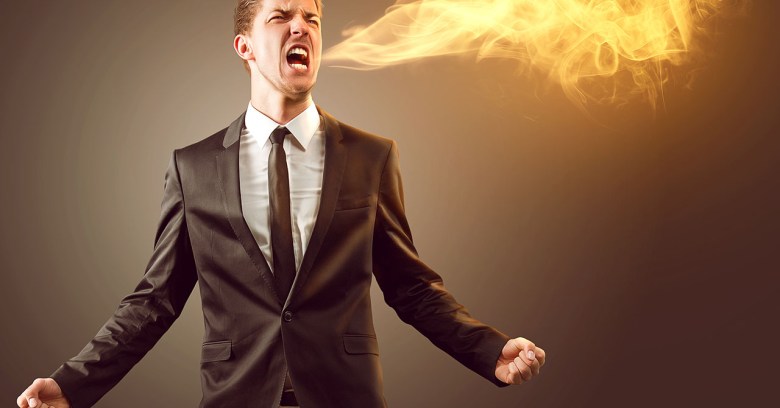 A Biometric Update report on this very interesting alternative use of biometrics describes possible applications of this so-called “brainwave biometrics”. Typical applications might be to control access to buildings, computer resources, bank accounts, or military, electronic learning and healthcare systems…

…to protect those under emotional stress or the influence of narcotics from harming themselves or others.

An article in Find Biometrics has come up with some alternative applications, including stopping a drunk pilot from getting into a plane’s cockpit and detecting when a bank customer is withdrawing money from an ATM against their will.

Still in its infancy, this experimental biometric technology is being developed at the University of Iasi in Romania.

In days gone by it was widely believed that emotions were purely in the mind; they had no physical attributes. As such, there was no concrete means of detecting them. But emotions are, in fact, a neurological event, driving patterns of electrical brainwaves. This understanding has opened up new possibilities for detecting them.

Researcher Violeta Tulceanu explains the work being done in this area in a paper entitled Brainwave authentication using emotional patterns. The paper describes how researchers are detecting emotions. They first use sounds to stimulate activity in the user’s brain, then analyze the resulting electrical pattern of brain activity to verify whether…

…the user’s state of mind allows him to responsibly use the resources he is entitled to.

That data is then stored and used to observe changes in the user’s behavior over time. By analyzing the slow variations of the data, the research team hopes to be able to predict the user’s future behavior too.

Tulceanu explains why understanding how our brain is functioning allows the researcherso interpret a person’s motivations and, thus, gauge whether their state of mind will allow them to act responsibly:

The true engine of motivation is our capacity to perceive pleasure and fear pain, and thus, reward and punishment. Our ability to act to dangerous situations is directly related to our capacity to relate to our environment, and our sense of self-preservation.

An in-depth analysis on Phys.org highlights the technology’s foundations in game theory:

It notes that we’re all emotional creations and influenced by our own individual wants wants and desires, lusts, greed, happiness and sadness – along with the effects of chemical stimulants. This might make …

.. access to particular resources in some contexts inappropriate or hazardous.

It also discusses the depression, stress, anxiety and substance abuse that could hit any of us at any time. And how all of these can alter our brainwave patterns, indicating the negative affect they have on our ability to make decisions. Tulceanu is planning future research to look at how the slow variations in emotional state indicated by brainwave biometrics might also be used to identify degenerative mental illness or chronic depression.

This interesting technology opens up a lot of possibilities. But, like other technologies accessing very personal information, the challenge will be ensuring it is used appropriately – for the good of all and not to discriminate against individuals.