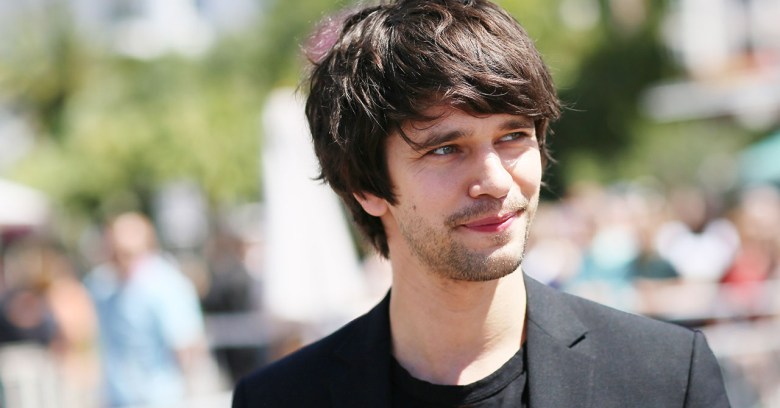 Depending on your age, you’ll either think of Q, the enthusiastic gadget maestro of the James Bond films, as Ben Whishaw (pictured) or Desmond Llewelyn. However, the real-life Q at MI6 is in fact a woman, Sir Alex Younger, the head of MI6, has revealed.

Speaking to the Women in IT awards in London, Younger said that the intelligence service was actively looking to move beyond the inaccurate Bond stereotype of posh and male: “We’ve got to get over and see through the Bond thing.”

President Donald Trump is still using an unsecured consumer Android phone, according to a report in the New York Times, despite the protests of his aides. That’s in spite of earlier reports that he had reluctantly turned over his personal phone for a security-approved encrypted cellphone with a new number that few people have.

Although it’s not illegal for administration officials to use non-official email for party work rather than administration work, mixing the two could violate the Hatch Act, legislation dating from 1939 that limits the political activities of federal employees.

Apple is set to join other leading technology companies in the Partnership on AI, an industry consortium that works on establishing best practice with the emerging technology and co-ordinate education and outreach efforts.

Apple was one of the big names missing from the group when it was formed last autumn: the founder members were Google, Facebook, Amazon, IBM and Microsoft. Other big tech industry players that haven’t joined the group include Twitter, Baidu and Elon Musk’s OpenAI research group.

Apple has always been notoriously secretive about what it’s up to, but that started to change last year when it hired Russ Salakhutdinov, a leading AI researcher from Carnegie Mellon, who subsequently published Apple’s first ever public AI paper.