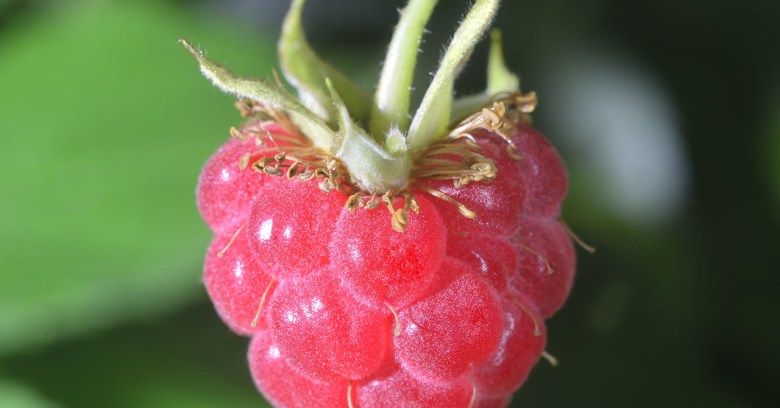 Raspberry Pi, the inexpensive hobbyist computer beloved of makers and geeks, is gaining in brain power – Google is adding artificial intelligence (AI) to the platform.

[Google’s] survey mentions face- and emotion-recognition and speech-to-text translation, to natural language processing and sentiment analysis, the firm has developed a lot of technology in the fields of machine learning and AI. The tech giant also provides powerful technology for navigation, bots, and predictive analytics.

In other words Google seems to think the community would be up for a bit of AI and it appears to admit it has no idea what it will do with it. So you have to ask: what’s in it for Google?

Senior AI consultant Andrew Burgess sees the move as a pitch to people early in their computing careers:

I believe it is a tactic to spread the use of their open-source TensorFlow platform to as many people as possible so that it becomes the de facto choice for anyone who wants to develop AI apps. AI is already being democratised by the availability of open source algorithms through companies like Google, Facebook and Amazon, with each platform will offering different approaches to create AI apps.

The “secret sauce” in AI though isn’t the software, it’s the data, which is where Google excels. More people using their AI platform means more data being consumed and created through it, which can only strengthen their position further. This is a canny move by Google.

He adds that it’s possible to put Amazon’s Alexa on to a Raspberry Pi (although this isn’t officially sanctioned), although the actual processing is actually done in the cloud, leaving the hardware as a gateway rather than an intelligent device in its own right.

There’s a good chance Burgess is right. The RPi has sold better than initial forecasts and it’s bringing a new generation of computer builders onstream; if you were a software company, wouldn’t you want a piece of that? We can only hope “security” will be among the criteria for any of the AI apps that eventually materialise.