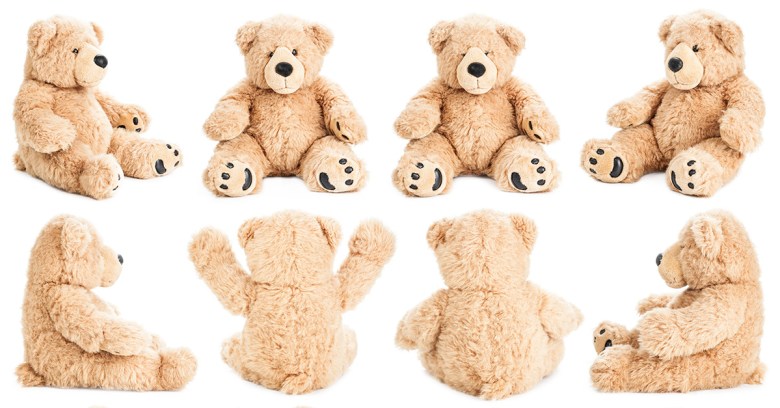 Fancy Bear, the Russian hacking group allegedly behind the attacks on the US Democratic National Convention, infiltrated the systems of a UK television network, according to SecureWorks, the cybersecurity researchers.

The researchers told Channel 4 News that Fancy Bear had had access to the TV network – which was not named – for up to a year, and suggested that, as the attackers hadn’t actually tampered with the network, it could have been a dry run for a future operation.

Fancy Bear is also thought to have been behind the attack in 2015 on France’s TV5Monde broadcaster, and security experts say that this latest revelation fits with analysis from GCHQ that linked that attack to others happening during the UK’s 2015 general election.

In his official report, released last year, David Anderson QC wrote: “… media organisations were briefed to enable them to protect their networks. Since then, a particular UK media company has been alerted to a compromise by the same attackers and has been able to clean up its networks.”

Lavabit comes back from the dead

Lavabit, the secure email service that was used by Edward Snowden to leak details of the NSA’s mass surveillance programme and which subsequently shut down, is to relaunch.

Its founder, Ladar Levison, said last week on the day that Donald Trump was inaugurated as US president, that “as evidenced by recent jaw-dropping headlines”, email “remains insecure, unreliable, and easily readable by an attacker”.

Former users of the service can resurrect their old accounts and can now get access to the emails stored in those, and can start the process of moving to the new DIME standard. Those who would like to get started with Lavabit will have to wait a short while, but can pre-register, paying for 5GB or 20GB of space with either a card or – of course – bitcoin.

A lesson in ancient Geek

If you’re going to be in California this weekend, a new exhibition opens tomorrow at the Computer History Museum in Mountain View that celebrates software engineering.

Called Make Software: Change the World!, the exhibition includes lots of interactive exhibits in the form of tasks and games designed for kids to encourage them into software careers, and also exhibits built around themes that tell the story of software engineering.

The show picks seven “game-changing” technologies including the MP3 format and Photoshop as well as the seminal multiplayer game World of Warcraft to give visitors a hands-on introduction to basic concepts.

If you can’t get to Mountain View, there are some fantastic videos from the exhibition on the museum’s YouTube channel.