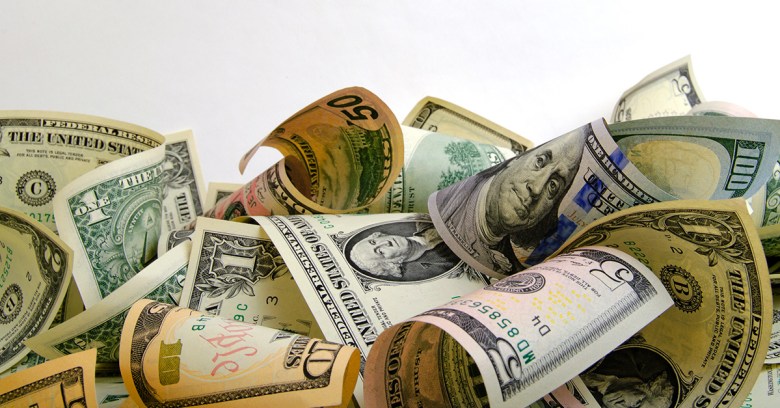 IT security is one of those odd industries: everybody wishes it were not necessary,  but accepts it has to be there. This is why, if you’re a specialist in it, your skills are going to become increasingly prized in 2017. Recruitment consultancy Robert Walters is therefore predicting a payrise for specialists in security and analytics.

So, more jelly babies for everybody. The reasons cited by the recruiter include the high-profile security breaches in the news in recent years and even months; people are becoming well aware that stuff can go wrong.

Todd Thibodeux, CEO of global IT industry body CompTIA, which has a major interest in building IT skills, confirmed that the picture is reflected across the Atlantic.

The cybersecurity analyst is one of the fastest growing job roles in the US workforce. The Bureau of Labor Statistics project growth of 18% from 2014 to 2024, much faster than the average for all occupations, not just in technology but across all categories.

This, accordingly, is matched by spend. Thibodeux added:

Worldwide spending on cybersecurity is predicted to top $1tn for the five-year period from 2017 to 2021, according to the Cybersecurity Market Report, published by Cybersecurity Ventures. The same firm predicts cybercrime will cost the world in excess of $6tn annually by 2021.

We allocate more resources to cybersecurity than ever before. Yet attacks occur more often, and their impacts are getting worse. It’s no longer just PCs housed within a secure perimeter. With mobile devices and the Internet of Things we have evolving endpoints. With so many cloud services outside the firewall there is no longer a perimeter to secure.

This suggests that although resource is welcome, it’s not just a matter of throwing money at it.

The challenge for organisations in 2017 and beyond it to invest their money, time and resources in the right areas. One message from industry is coming through loud and clear: in 2017 we have to be more proactive to find potential intrusions before they happen. The emphasis on analytics and visualisation is increasingly important, especially when there are so many more access points connected to the network.

And his conclusion? “We need more security analysts.”