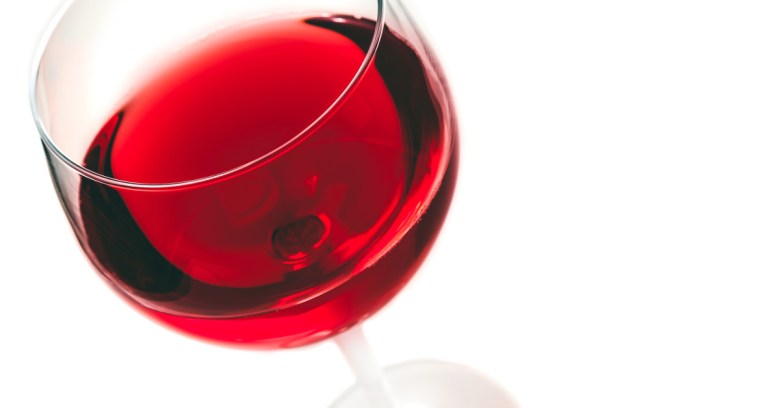 This isn’t a security article… but today’s Friday, Wine’s cool and I’ve been waiting a while for this update, so indulge me!

Windows OS users, this article isn’t really for you either.

If you’re a long-time Linux or Mac user though, this announcement is welcome news: Wine, the popular open-source Windows compatibility layer for Unix operating systems, just announced the availability of Wine 2.0 stable release.

Version 1.0 was released in 2008 (though the Wine project started back in 1993) with many incremental updates since then, so this big update has been a long time coming.

Wine is popular among Linux and Mac users who need or want to run Windows-exclusive programs without needing to spin up a virtual machine, boot into another operating system, run an emulator or pay a Windows license fee.

The benefit of using Wine over, say, dual booting or virtualization, is that you can run the Windows application in your computer’s native operating system as a regular app, rather than as nearly integrated app inside a special window.

Or, if you prefer (in a light edit of its own words):

Wine is a compatibility layer capable of running Windows applications on several POSIX-compliant operating systems, such as Linux, macOS and BSD. Instead of simulating the internals of Windows like a virtual machine or emulator, Wine translates Windows functions into POSIX calls on-the-fly, eliminating the performance and memory penalties of other methods and allowing you to cleanly integrate Windows applications into your desktop.

It can be bit faster than dual booting and a more seamless experience if you just need to quickly run a single application, which is why Wine can be a popular tool for Mac and Linux users in software development and video gaming, but also for anyone who needs to run specialty software now and then.

Of course, given that Windows is a closed-source operating system, and that its internals and behaviour are updated, extended, enhanced and altered all the time, it’s a bit of a moving target. Wine’s compatibility requires lots of ongoing reverse engineering and some apps don’t work at all, some work intermittently or unreliably, and yet others work but possibly in visually weird ways.

Wine version 2.0 comes with a slew of new features, bug fixes and supported programs, including Microsoft Office 2013 and 64-bit application support for MacOS. While there are already Office ports for the Mac, this expanded support means Linux users have another option for working with Office file formats, and Mac users can instead run the Windows-native version of Office if they prefer.

At the time of this writing, the 2013 versions of Excel and Word still have a “garbage” rating on Wine’s application database, which means:

Application cannot be installed, does not start, or starts but has so many errors that it is nearly impossible to use it.

But we must note that this rating is self-reported by Wine users, and these apps don’t have enough new user ratings yet to boost their scores (if such a boost is merited). For example, the Microsoft Word 2013 AppDB entry currently has zero votes and rests at its “garbage” rating, so watch this space to see if there’s any improvement as users update to version 2.0 and give Word 2013 another try.

In addition to the expanded Office 2013 support, a lot of the new features shipping with Wine 2.0 including support for Retina displays for Macs and expanded graphical capabilities, such as Direct 3D 11.

As Wine is quite popular for running Windows-only games on Mac and Linux boxes, the additional graphic support will be likely appreciated by the gaming set. (Nine of the top 10 “Platinum” rated applications on Wine’s AppDB are video games.)

Wine users: have any of you tried 2.0? What did you think?