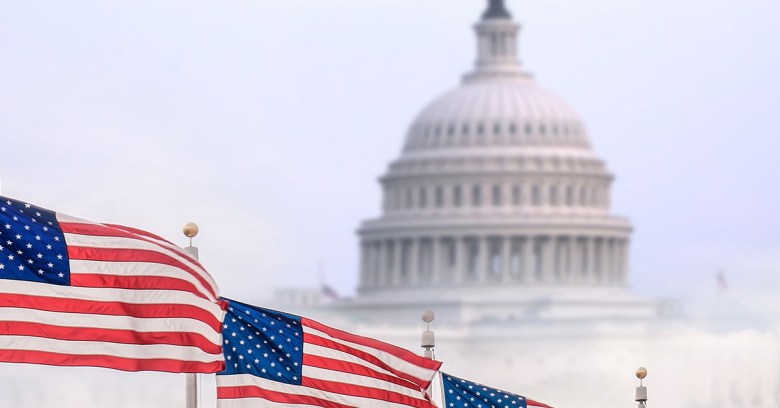 DC cameras hit by ransomware ahead of inauguration

Hackers managed to plant the ransomware on 123 of the city’s network of 187 video recorders, each of which controls up to four CCTV cameras. They were unable to record any video between January 12 and January 15, the Washington Post reported.

The city’s CTO, Archana Vemalapalli, said that no ransom was paid and that the attack didn’t go any further than those devices.

Trump ‘not ready to deal with Russian cyberattacks’

Donald Trump’s administration has neither a policy nor a strategy for dealing with Russian cyberwarfare, Senator John McCain has warned Republicans.

Speaking at the GOP’s congressional retreat in Philadelphia, McCain said that the administration is not prepared to respond to Russian attempts “to influence elections in France and European countries in the coming months”.

McCain’s warning comes as France prepares for its first round of presidential elections in April, where the rightwing populist Marine Le Pen is doing well in the polls. Le Pen supported Russia’s 2014 invasion of Crimea, and last year she asked for a $30m loan to help fund her campaign from a bank close to Vladimir Putin.

British MPs are launching an inquiry into whether the rise of “fake news” is a threat to democracy. The House of Commons culture, media and sport select committee will examine what impact “fake news” has on “public understanding of the world” and the point at which “biased but legitimate commentary shades into propaganda and lies”.

The role of social media platforms and search engines will come under scrutiny, with the MPs examining what their responsibilities should be, and if how advertising is sold and placed has had an impact.

Damian Collins MP, the chair of the committee, said: “The growing phenomenon of fake news is a threat to democracy and undermines confidence in the media in general.”