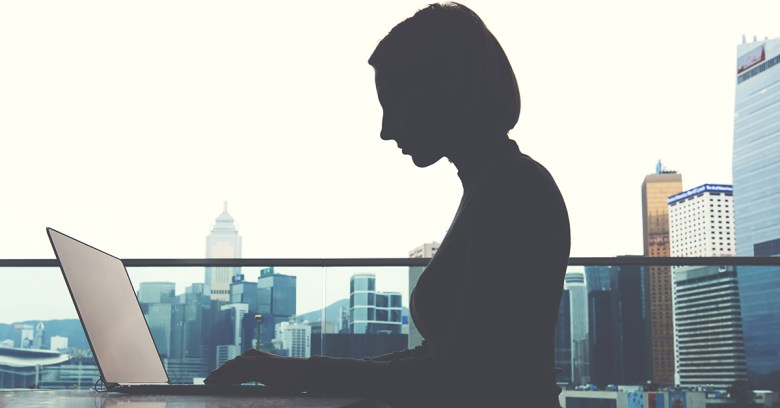 Skirt Club is a place for lesbian and bisexual women to play out their fantasies, and it’s known for being discreet. But that doesn’t seem to apply when it comes to the online privacy component, according to Vice Germany.

We endeavour to take all reasonable steps to protect your data. All the data collected by us is stored on a secure server.

Not enough, according to Vice, which reported that Skirt Club kept members’ photos easily accessible online. With more than 5,000 members worldwide – many of whom are not open about this part of their lives – the potential privacy violations are significant.

Vice included an example of those compromised: a 39-year-old woman who had been married for 15 years and said in her profile that “No one knows that I am bi in my environment. Not my kids, my friends or clients.”

Vice Germany investigated after anonymous sources contacted the publication to voice concerns with the site, which went dark around 1 pm. EST Friday. Vice published a feature on Skirt Club in October 2016, which is probably why it was contacted about this. Vice explained:

In December 2016, several anonymous sources contacted editors of VICE Germany and Motherboard Germany about serious security issues with the website. After they looked into those claims, the editors found that at that time, thousands of personal images that members had uploaded in order to join Skirt Club were accessible to non-members – photos of users partially or fully naked, often recognizable, sometimes even with their names mentioned in the image. You didn’t need to hack the site to see – they weren’t password protected and anyone curious enough to make a bit of an effort could view and download the photos.

Vice was particularly critical of how Skirt Club dealt with the issue:

After VICE Germany reported the security issues to Skirt Club in mid-December 2016, it took Skirt Club more than three weeks to patch the issue. The users’ pictures and data aren’t accessible any more, but the security issue isn’t resolved completely – and at the time of publication, Skirt Club hasn’t informed users of the former problem.

Naked Security reached out to Skirt Club, which directed press inquiries toward its attorney:

Skirt Club is directing all media enquiries to its lawyer, Dr Sebastian Gorski at Schertz Bergmann Rechtsanwälte in Berlin.

Those with unconventional sex lives who sign up for this sort of thing can take steps to ensure privacy. They include:

(Kate Bevan contributed to this report.)