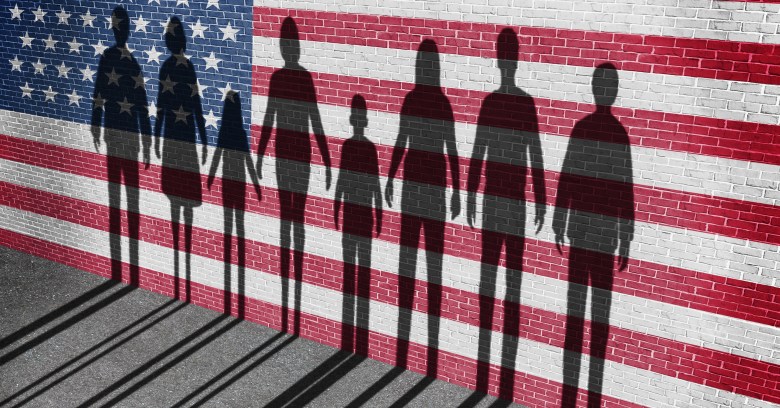 US border agents are asking travelers to hand over their phones and access to their online accounts – be it Facebook, bank accounts, text messages and/or photos – according to a Houston immigration lawyer.

The lawyer, Mana Yegani, is a member of the American Immigration Lawyers Association (AILA). She sent out this tweet on Saturday:

US Border patrol is deciding reentry for green card holders on a case by case basis – questions abt political views, chking facebook, etc

Yegani told me that she’s getting her information from travelers who’ve said that border patrol agents have been asking for people’s phones and interrogating them about their Facebook posts and political views.

This isn’t necessarily new. The association confirmed to The Independent that it’s been getting anecdotal reports of people’s social media accounts being targeted, but that border agents have been doing so for several years, despite doubts over whether it’s constitutional.

One of the anecdotes about people whose phones were searched over the weekend concerns a traveler using a student visa. Border patrol wanted to see his bank balance, Yegani said, to make sure he had the type of money that they’d expect a bona fide student would need to live here.

This all went down within hours of President Donald Trump’s ban on immigration from seven predominantly Muslim countries, which abruptly began on Friday and sent protesters to flood airports across the US over the weekend.

Scouring of phones and online accounts isn’t happening to every traveler, Yegani said. It’s being done on a “case-by-case basis” and ad hoc, as if the agents haven’t received guidance and don’t have a checklist dictating which accounts to check and what to check for.

She hasn’t received any reports of travelers resisting, but that’s not surprising, Yegani said.

[Foreigners traveling on a visa] are at the weakest level. A person like that is not a US citizen. They’re on a valid visa, but they’re at the mercy [of the agents] who decide whether they should be detained or admitted into the country.

It’s not clear whether this is related to the plan to collect travelers’ social media details that was concocted by the Department of Homeland Security’s (DHS) Customs and Border Protection (CBP) agency in June and quietly enacted in December, in spite of scathing criticism from tech giants and advocates for human and civil rights.

Critics attacked the proposed program, saying that the social media account collection program would “invade individual privacy and imperil freedom of expression” while achieving nothing.

The CBP’s program requesting social media account details was supposed to be opt-in, as opposed to mandatory, but as critics pointed out, not many travelers would likely know that they had the right to refuse such a request. Nor would they be likely to have the confidence to deny anything to US officials who hold their fate in their hands.

Presumably, we’re hearing of social media account interrogation at the border not because it’s new or necessarily has anything to do with the CBP’s program, but more likely that it’s being ramped up in accordance with Trump’s ban.

US laws around cell phone privacy are fluid. In general, courts have ruled that suspects can be compelled to unlock their phones with biometrics such as fingerprints without violating Fifth Amendment protection against self-incrimination, but that suspects can’t be compelled to give up their passcodes, since a passcode is something we know that can be used against us.

Travelers’ rights vary depending on what type of visa they hold, and Yegani is advising travelers to speak to an attorney before they travel to establish what those rights are.

She had this to say about possible retaliation for refusing to hand over your phone when a border patrol agent requests it:

We’re not telling people to stand up and protest. Just to know they have certain rights. It changes your confidence level. If they tell you to sign a piece of paper, you can say, “I’d like to speak to a lawyer.” Or to your congressperson.

That doesn’t mean you’ll get to do that. But at least you can ask, she said.

On Sunday night, the American Civil Liberties Union (ACLU) put out a call for specific accounts of those affected by the travel ban. ACLU National Political Director Faiz Shakir directed those affected to write to the ACLU at this email address.

8 comments on “Do I have to hand over bank and social media details at the US border?”