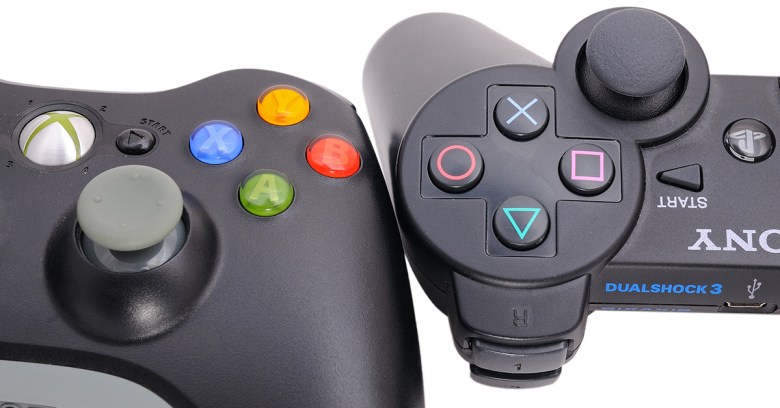 Hard on the heels of the news that a game forum for The Witcher has suffered a breach comes the news – from the same source – that 2.5m Xbox and PlayStation gamers’ details have been stolen from another gaming forum.

Security research Troy Hunt reported via his Have I Been Pwned breach-tracking website that the breach from the ISO forums, which took place in 2015, has led to the exposure of personal details including email addresses, passwords and IP addresses.

As with the breach reported yesterday, users are wondering why it takes so long for users to find out. We discussed why this happens last year, and meanwhile, our advice on what to do if your details are stolen stands: watch out for phishing attempts, change your password and security questions and enable two-factor authentication.

Google mistakes NHS for a botnet

Google apparently mistook the NHS’s 1.5m users as a botnet on Wednesday thanks to the volume of queries staff were pushing to the search engine, the Register has reported.

According to an email seen by the Register, the search engine was throwing up Captchas requiring users to confirm that they were in fact human users rather than a botnet: “Google is intermittently blocking access due to the amount of traffic from NHS Trusts nationally. This is causing Google to think it is suffering from a cyber-attack.”

NHS staff were advised to use Microsoft’s search engine, Bing, for the duration instead of Google.

As concern rises about the influence of “fake news“, Facebook has said it is tweaking its newsfeed algorithm “to show you more authentic and timely stories”.

Facebook says it will be prioritising stories based on new universal signals, such as whether a page sharing a story is trying to game the newsfeed by asking for likes, comments and shares, as well as signals such as whether a friend has commented on a story.

The tweaks to the algorithm will also temporarily boost stories that are getting a lot of engagement, so, as Facebook puts it, “if your favorite soccer team just won a game, we might show you posts about the game higher up in the newsfeed because people are talking about it more broadly on Facebook”.