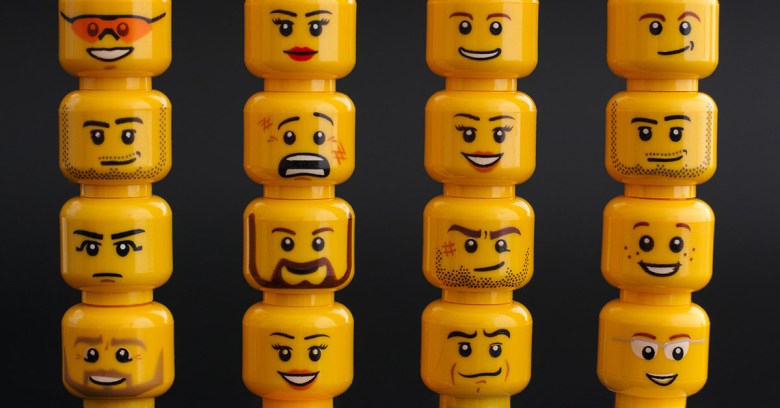 The history of social networking for children is somewhat chequered. Facebook, the biggest network of all, has a rule about nobody under 13 being allowed in, but it’s based on self-certification so a lot of children bypass it quite openly.

Habbo Hotel, a social site for children and young teens, fell foul of poor moderation and was accused of harbouring predators (there is no suggestion that this has happened for several years) – and pundits continue to debate the good and the bad in terms of how social networking affects children’s development.

So it’s presumably to be welcomed that an established children’s brand, Lego, is introducing Lego Life as a safe place for children to present their designs to each other.

The idea is that it’s visual only, there is no free text, just kids showing each other what they’ve made. They also can’t put pictures of themselves online, there will be no personal information requested and there is no ability to track people involved. Users will have Lego mini-avatars and there will be people as well as machines monitoring it.

The real-time monitoring will be reassuring for many people. Naked Security has previously reported on child predators playing Pokemon Go with children, children’s chat logs being kept and child abusers using Facebook. Lego appears determined to keep children safe in the social environment.

It is exciting to see Lego has built safety and privacy protections into their new social networking product for kids. It’s important for parents talk to their children about their use of the Internet – start earlier  with simple messages and build as their child’s use of technology grows. Lego Life provides the opportunity to start that early discussion in a controlled environment.

And she urged parents to familiarise themselves with the parental controls of any network, but above all, to communicate with their children.