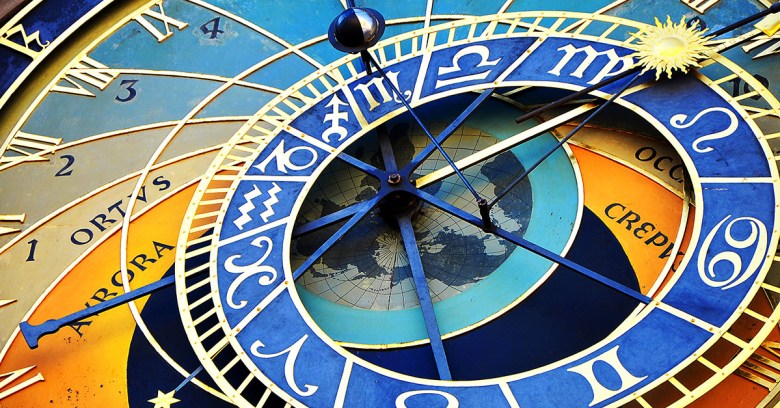 The ministry’s internal communications organisation wasn’t compromised, said Zaorale, and no confidential information was lost. However, he said the attack was “very sophisticated” and that it must have been 2conducted by some foreign state, from the outside”.

The foreign minister added “the way the attack was done very much resembles the character of attacks against the system of the Democratic party in the United States”.

As concerns mount about the risk of cyberattacks on the upcoming elections in European countries, Dutch officials have said that they will be reverting to hand-counting votes in the general election there on March 17.

Interior minister Ronald Plasterk told parliament in a letter on Wednesday: “I cannot rule out that state actors may try to benefit from influencing political decisions and public opinion in the Netherlands.”

Plasterk said that fears over the security of the software used to manage elections meant that the election committee had decided “to calculate the results based on a manual count”. The poll will elect a new lower house of parliament, and the far-right Freedom Party, led by Geert Wilders, has been leading opinion polls for months.

Facebook, with its aim of connecting people, is rolling out a new feature that basically suggests you make friends with strangers. This could of course be useful for business networking or dating, which suggests that the Menlo Park giant is looking to stake claims in LinkedIn and Tinder’s territories.

Users are familiar with the existing “People you may know” feature, which suggests friends of friends. The new feature, Discover People, will suggest you friend people who are going to the same event as you, or who work for the same company as you.

Techcrunch reports that when you tap on the new section (if it’s been rolled out to you – it hasn’t made it to the entire user base yet), you’re prompted to craft a short introduction to yourself, and then when you click on an event you’ve been invited to, you’ll be shown the profiles of others who are also planning to go.

However, that feels downright creepy to us, as it not only seems a gift to stalkers, but it seems you can’t choose which events your profile would show up in. Nor, it seems, can you tweak the bio for individual events.