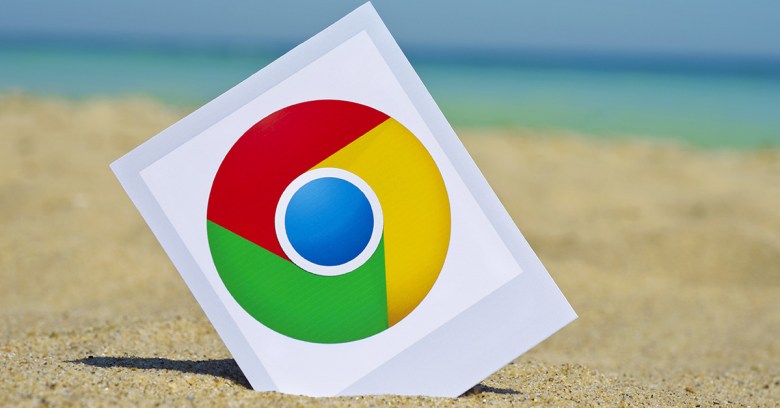 Google is going to tweak the next version of Gmail so that it won’t quite work with older browsers by the end of the year. The idea seems to be to push people into using up-to-date versions of Chrome, as it will no longer support versions 53 and below.

The full technical detail is on the G Suite blog. Many corporate IT departments will be fine with upgrading to the latest version, and indeed it seems to be Windows Vista and Windows XP users who will be hardest hit.

Keeping to the current version is often seen as more secure than doing otherwise, but there is bound to be some pushback; a quick poll around our Facebook contacts found a number of people dismissing upgrades as problematic as some people had difficulties when upgrading to Windows 10 (and every time you raise the issue there seems to be a backlash against W10 from certain sections of the IT community).

It makes sense for Google to stop supporting these older versions of Windows as Microsoft itself has ceased to put any resource into them.

However, upgrades are not without difficulties and nor is sticking resolutely with so-called legacy systems. IT support specialist Anthony Dowling of MyIdealPC had a customer who wanted a new PC but insisted it should have Windows XP on it. He says:

When I finally found a licence to buy and compatible hardware he had all sorts of trouble with out-of-date software such as Chrome and outdated hardware drivers for printers.

He had the reverse experience when a customer wanted a new graphics card:

He then realised his PSU was not powerful enough so decided to replace that too. As far as I am aware he did this while the system was on and blew the motherboard and CPU! He had to pay me for a complete rebuild.

Gmail itself won’t stop working completely, according to the blog, but Google warns that customers on older browsers will be increasingly vulnerable in terms of security and Gmail on older systems could start defaulting to the basic HTML view of the email system by the end of this year.

Users of older systems and Gmail have until the end of the year to catch up.