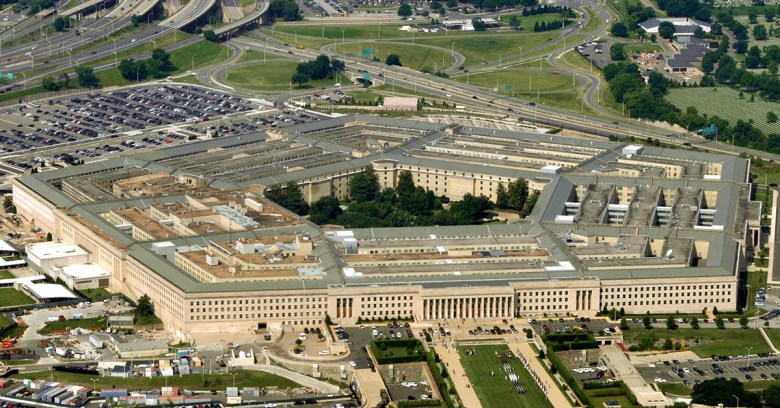 The US Department of Defense has “misconfigured” servers with flaws so easy to find that it is “very likely” they have already attracted the attention of cyberattackers, a security researcher has warned.

Dan Tentler of Phobos Group told ZDNet that the flaws could let hackers or “foreign actors” hit the systems and make the attacks look as though they come from US networks.

Tentler criticised President Trump’s draft executive order on cybersecurity, which was pulled at the last minute, saying they are “just not feasible”. The draft order, said Tentler, “demonstrates a complete lack of understanding of what the existing problems are”.

A shortage of skills and mishandling of data breaches is undermining the ability of the government to protect the UK from cyberattacks, a group of MPs has warned.

The Commons Public Accounts Committee says in a report released on Friday that although cyberattacks has been one of the top four risks to national security since 2010, it has taken the government “too long to consolidate and co-ordinate its ‘alphabet soup’ of agencies involved in protecting Britain in cyberspace”.

It’s a sharply critical assessment of the government’s approach to cybersecurity, with the committee chair, Meg Hillier MP, saying that it needs to “up its game” and that its approach to handling data breaches “has been chaotic and does not inspire confidence in its ability to take swift, co-ordinated and effective action in the face of higher-threat attacks”.

Russia “is clearly testing Nato and the west” and “weaponising misinformation”, according to Sir Michael Fallon, the UK defence secretary. In a speech at St Andrews University in Scotland, he pointed to “the use of cyber-weaponry to disrupt critical infrastructure and disable democratic machinery”, listing what he said was Russia’s involvement in French, German, Dutch, Bulgarian, Montenegran and of course US affairs.

We reported yesterday that Dutch officials have decided to revert to counting votes by hand in the upcoming general election there because of fears that “state actors may try to benefit from influencing political decisions”.