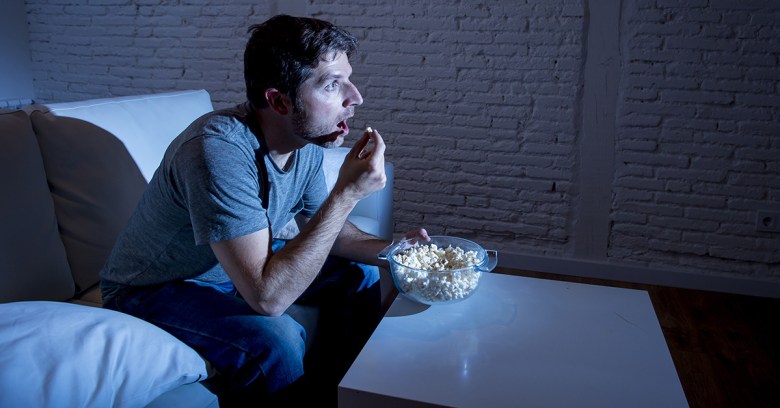 American television manufacturer Vizio has had its knuckles rapped and been forced to pay $2.2m in an agreement with the Federal Trade Commission after collecting data including IP addresses and demographic information on 11m users.

There is no suggestion that the company was retaining individuals’ information. The initial complaint, upheld unanimously by theNew Jersey Division of Consumer Affairs, said that the TV contained a “smart interactivity” feature containing technology that “enables program offers and suggestions”. This entailed collecting data but users were not informed about this.

The company’s Facebook page states that it has reached an agreement with the FTC on what it may and may not do with customer data, and the statement to which it links it stressed that it was aggregating data rather than using it in any contentious manner.

The statement doesn’t mention the financial settlement, although the FTC’s own announcement makes the payment explicit, breaking it down as $1.5m to the FTC and $1m to the New Jersey Division of Consumer Affairs, with $300,000 of that amount suspended. A number of hostile comments on the Facebook page have met with a simple direction to the company’s statement.

Arguably it would be difficult to direct people to programming they want to view without collecting data on their viewing habits and doing some sort of aggregation; the issue is that this wasn’t made explicit. Daniel Nesbitt, research director of Big Brother Watch, said:

In too many cases citizens simply have no idea what they’re handing over about themselves. All too often the vital information about how their personal data will be used is buried in jargon filled terms and conditions, which are all but unreadable to the average person. Companies have to start being much clearer about what they’re asking for.

Citizens should always be asked before their data is collected, they have to be able to understand how their information is being used and say no to it if they don’t feel comfortable.

Big Brother Watch has put together a paper on deciphering terms and conditions here.