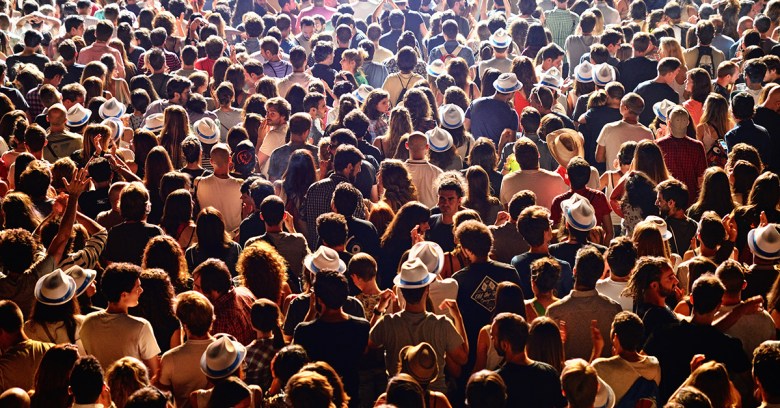 There will be more “Internet of Things” devices than human beings on the planet this year, according to Gartner. The analyst firm is predicting that there will be 8.4bn connected devices this year, outstripping the number of actual humans by more than 1bn: the world’s population is about 7.5m people.

That’s 31% more IoT devices than last year, when Gartner estimated that there were 6.4bn devices, with spending on those devices set to reach $2tn. Those devices include a huge range of things, from smart fridges and TVs to a smart bed, a smart litterbox for your kitty and even a tweeting catflap.

The explosive growth in IoT devices has fuelled a range of security concerns, not least the ease with which so many have been co-opted on to the Mirai botnet that took down the Dyn DNS provider last year. With Gartner forecasting a jump to some 20.4bn IoT devices by 2020, we can only hope that the next generation of “things” will be a lot more secure.

The FBI, not known for its friendly approach to FOIA requests, is doubling down on making it difficult for people to make requests by removing its email facility.

From the beginning of next month, if you want to see papers from the FBI you have a choice of submitting your request by fax, by snail mail and via its web portal.

The FBI, along with other agencies including the CIA and the Defense Advanced Research Projects Agency (DARPA), eschews reasonably modern technologies in favour of fax and snail mail – deliberately so, according to critics, who point to the fact that the FBI uses ancient software, which significantly slows down and even frustrates requests.

Michael Morisy of MuckRock, which helps people file FOIA requests, told the Daily Dot: “It’s a huge step backwards for the FBI to switch from a proven, ubiquitous, user-friendly technology like email to a portal that has consistently shown problems … [including] legitimate privacy concerns.”

Railways could switch to iris scans

Rail passengers in the UK could pay for tickets via an iris scan or fingerprints, and open ticket gates with their mobile phones, the group tasked with identifying and delivering new technology for the network said on Tuesday.

Paul Plummer, the Rail Delivery Group’s chief executive, said that the group already has an app in development to buy and manage tickets that will eventually replace the old orange paper tickets.

Privacy-watchers will note, however, that managing tickets and touching in and out through barriers by smartphone is yet another set of datapoints by which passengers can be tracked. And, as we’ve reported in the past, people aren’t keen on biometrics for authentication – and given the issues with Britain’s railways, it may be a while before passengers will be ready to trust biometrics and smartphone-based ticketing.