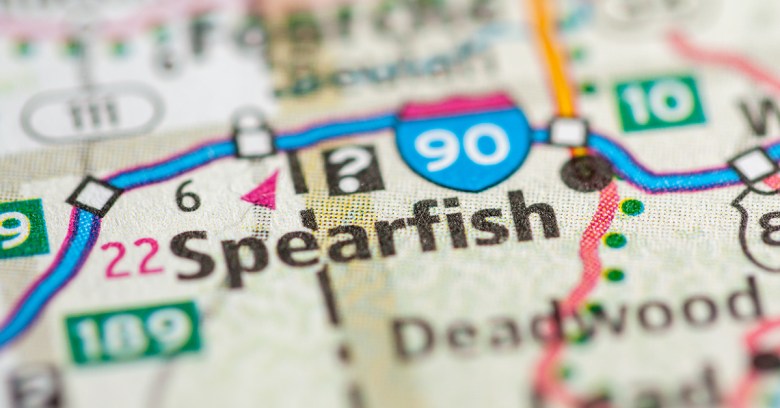 You may have heard of the CEO scam: that’s where spear-phishers impersonate a CEO to hit up a company for sensitive information.

That’s what happened to Snapchat, when an email came in to its payroll department, masked as an email from CEO Evan Spiegel and asking for employee payroll information.

Here’s a turn of that same type of screw: the Internal Revenue Service (IRS) last week sent out an urgent warning about a new tax season scam that wraps the CEO fraud in with a W-2 scam, then adds a dollop of wire fraud on top.

This new and nasty dual-phishing scam has moved beyond the corporate world to target nonprofits such as school districts, healthcare organizations, chain restaurants, temporary staffing agencies and tribal organizations.

As with earlier CEO spoofing scams, the crooks are doctoring emails to make the messages look like they’re coming from an organization’s executive. Sending the phishing messages to employees in payroll or human resources departments, the criminals request a list of all employees and their W-2 forms.

The scam, sometimes referred to as business email compromise (BEC) or business email spoofing (BES), first appeared last year. This year, it’s not only being sent to a broader set of intended victims; it’s also being sent out earlier in the tax season than last year.

In a new twist, this year’s spam scamwich also features a followup email from that “executive”, sent to payroll or the comptroller, asking for a wire transfer to a certain account.

The wire transfer scam isn’t tax-related: it’s just hitching a ride on the tax-related W-2 scam. Some companies have been swindled twice: they’ve lost both employees’ W-2s and thousands of dollars sent out via the wire transfers.

The IRS is telling organizations that receive the W-2 scam emails to forward them to phishing@irs.gov, with the subject line of “W2 Scam”.

If your business has already fallen for the scam, it can file a complaint with the Internet Crime Complaint Center (IC3), operated by the FBI. Employees whose W-2 forms have been stolen should review the recommended actions by the Federal Trade Commission at www.identitytheft.gov or the IRS at www.irs.gov/identitytheft.

The IRS says that employees should also file a Form 14039 Identity Theft Affidavit (PDF) if their own tax returns get rejected because of a duplicate Social Security number or if instructed to do so by the IRS.

How to sidestep the scam

But before you even get to the sad state of having to file a report about getting ripped off, it’s better to avoid falling for the bait in the first place.

Unfortunately, that’s getting tougher as crooks get more and more cunning. Case in point: the carefully crafted, well-disguised attack that led to the hacking of Clinton campaign chair John Podesta’s Gmail account. The attack relied on a shortened Bitly link to mask nefarious HTML code.

Screenshots of the Bit.ly link used against Podesta show that even the longer links hiding behind rigged Bitly links can be made to look, to an untrained eye, like they’re legitimate.

One step that can protect against phishing attacks is to pick proper passwords. Even though strong passwords don’t help if you’re phished (the crooks get the strong password anyway), they make it much harder for crooks to guess their way in.

Also, consider using Sophos Home. The free security software for Mac and Windows blocks malware and keeps you away from risky web links and phishing sites.