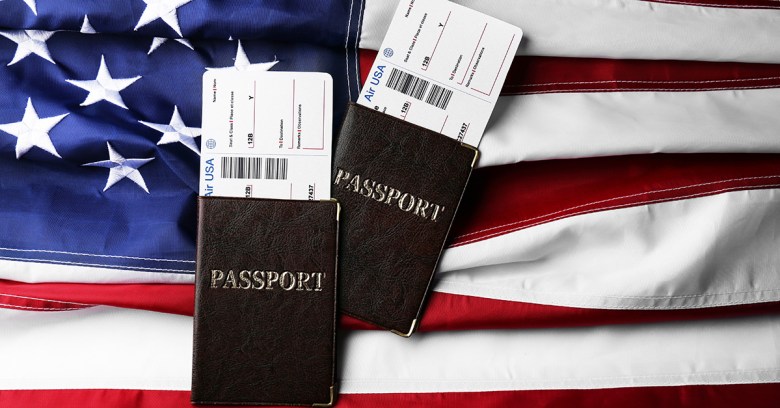 People wanting to visit the US might be asked to hand over passwords to their social media accounts, homeland security secretary John Kelly told Congress yesterday.

He told a congressional hearing: “We want to say, for instance, which websites do you visit, and give us your passwords, so we can see what they do on the internet. If they don’t want to give us that information, they don’t come in.”

While Kelly said that this was “a work in progress”, the advice from our security bods here at Sophos stands: we would never recommend that you give anyone your password, and we hope that this does not become a real thing.

Blackberry, which has been struggling ever since the market for its smartphones fell off a cliff, is to make its security-focused BBM messaging technology available to developers who want to beef up the security of their products.

The software development kit (SDK) it’s making available later this month to iOS and Android developers will include messaging, video and voice calling and file-sharing, and will support push notifications.

ZDNet reported that the pricing will be in the form of a monthly subscription, based on the number of users and which services the developer adds to their app.

Pittsburgh is fed up with Uber, which has been testing autonomous cars in the city since September and, according to officials, has given very little back in return.

Michael Lamb, the city’s Controller, recently urged mayor Bill Peduto to make clear what benefits the city was getting in return for supporting Uber‘s programme to test driverless cars, saying that the relationship between the taxi platform and the city had become a “one-way limited access highway”.

Lamb raised the pertinent point of data collection, saying: “At Uber’s request, the city of Pittsburgh has opened its streets to a fleet of data collecting robotic vehicles. This is much more than ride sharing. These vehicles are capable of collecting endless amounts of data about our city. Who owns that data? In your negotiations with Uber, was this ever discussed? Can Uber turn around and sell that data without our consent? And do we get a share of any royalties? Do we even have free access to the data that our city streets generate?”

Uber in December pulled its fleet of driverless cars from San Francisco after falling out with regulators there and decamped to Arizona instead.