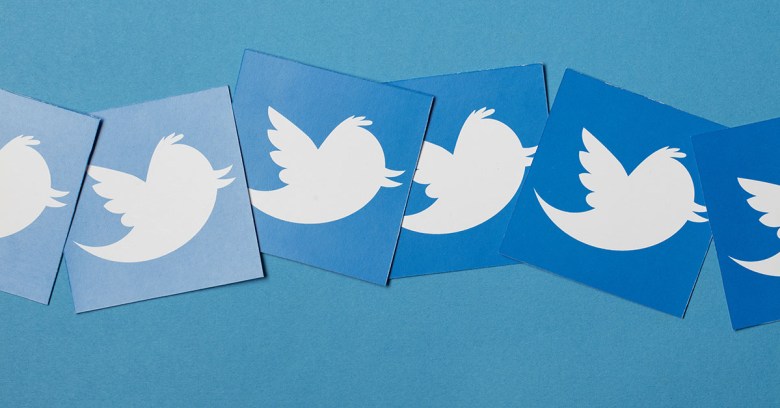 Twitter is going to tighten up its safety controls, it has announced on its blog. The move follows numerous reports (for example this one) of the company looking for a buyer and failing to attract one.

There are already new ways of reporting abusive tweets and managing what you can see. These will now be joined by:

The idea is to make the network a safer and more informative place. There are potential issues, though: for example, in theory the collapse of low quality Tweets is good and there will be some examples in which the quality is beyond dispute. However, there will also be the more contentious sort, and the question of who gets to decide what is “high quality” is an important one not addressed by Twitter’s blog post.

Presumably some of these new strictures will be a worry if you’re president of the USA – yes, we know everyone else has said more or less the same thing but we couldn’t resist it. Seriously, though, if you call someone a “so-called judge” who’s going to say that’s high-quality debate?