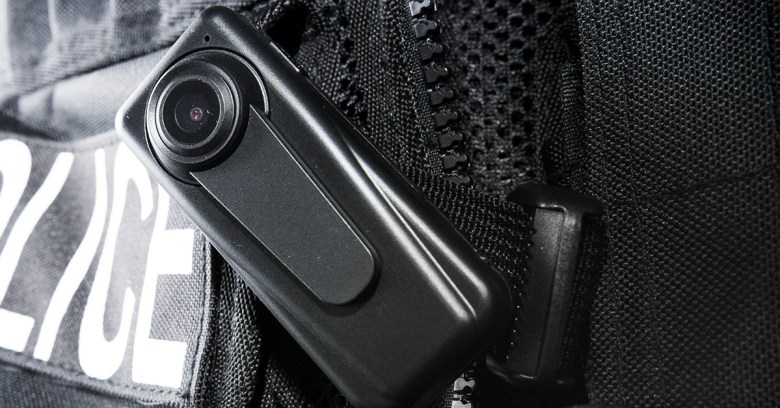 Two unnamed schools have instructed their teachers to start wearing body cameras by way of a trial. The devices will be similar to those worn by police and the idea is to record unruly kids involved in “constant low-level disruption”, according to reports.

This isn’t an educational blog but there are privacy implications. What should teachers tell the parents. and what if the teachers don’t want to wear the things: a Times Education Supplement survey has found that one in three teachers is already willing to try it.

However, Chris Keates General Secretary of the NASUWT, the largest teachers’ union in the UK, queried the usefulness of the idea:

This is an issue which is fraught with difficulty, not least in relation to safeguarding pupils and also the safety and security of staff.

If the purpose of wearing body cameras is to tackle discipline then using a camera in and of itself doesn’t prevent violent or poor pupil behaviour, similarly if it is for the purposes of supporting school improvement, you don’t need a camera for teachers to be able to realise when pupils are engaged or disengaged in their learning.

The mechanics would be relatively simple. The teachers wear the camera and also a forward-facing screen so that the kids know they’re being filmed. Presumably the parents would have to give their consent in advance as there are ethical if not legal implications behind filming other people’s kids. Only if the teacher presses a specific button is the video retained.

However, the usefulness as well as the ethics and privacy issues continues to attract attention. Writing in The Times (paywalled link) after the same paper broke the story nationwide, columnist and broadcaster Jenni Russell said:

If the relationship between pupils and teachers is so antagonistic that the point is to collect proof of just how bad it has become then the struggle to motivate and educate that child has already been lost. The children who behave this way won’t be shamed by the evidence  – it may even become a trophy.

13 comments on “How would you feel about your kids’ teachers wearing a body camera?”