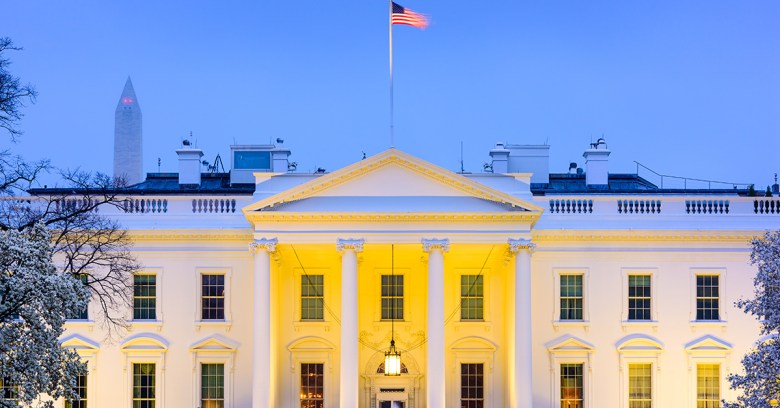 The CISO tasked with IT security for the Executive Office of the President has apparently stepped down, and it’s unclear if President Trump will replace him.

Cory Louie was hired by the Obama Administration in 2015, and reports vary on whether he quit or was fired. His departure has generated drama in the media, though it’s fairly routine for employees to leave when the White House passes from one administration to the next.

The news adds to uncertainty over President Trump’s cybersecurity plans, both for his own administration and the country as a whole. He outlined plans for an executive order on cybersecurity more than a week ago but has not yet signed one. A draft of the order includes provisions to:

If and when he’ll sign something remains unclear. In a recent Naked Security article on the draft order, security experts said the plans were ambitious, though they were skeptical about it having the necessary teeth.

Steve Clemons, an editor for The Atlantic, first reported Louie’s departure a week ago, but Zack Whittaker of ZDNet says he got confirmation on Wednesday.

Circumstances surrounding his departure, weeks after President Donald Trump took office, remain unclear. It’s thought he was either fired or asked to resign last Thursday evening, and he was escorted out from his office in the Eisenhower Executive Office Building across the street from the West Wing. His LinkedIn profile remains unchanged at the time of writing.

Trump has shown a knack for controversy since moving into the White House, and his approach to IT security is no exception.

It’s been widely reported that he continues to use an outdated Samsung Galaxy phone, even though he was issued a locked-down device similar to the one Obama had used.

He was also criticized for naming former New York City mayor Rudolph Giuliani as a cybersecurity advisor, despite no clear experience.