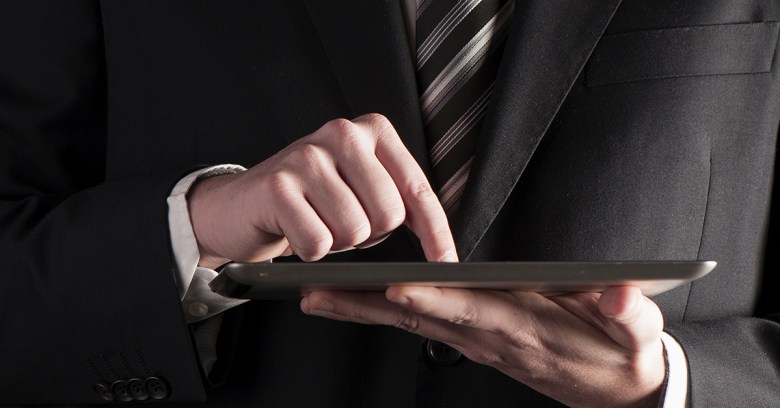 A little-known messaging app that automatically erases all conversations has reportedly taken off among “paranoid” US politicians, including members of the Trump administration.

The claim emerged from news gossip site Axios, which quoted an unnamed Republican who explained the simple appeal of Confide, an app for professionals launched three years ago by a New York-based startup of the same name: “For folks that are on the inside in this city, it provides some cover.”

Lending credibility to the story is a 2015 report that Australian prime minister Malcolm Turnbull has taken to using the same app.

Confide uses a proprietary version of the end-to-end encryption used by bigger rivals such as Signal, Telegram, WhatsApp, Facebook Messenger, as well as a growing list of others.

Why might politicos be drawn to Confide rather than better-known names? One attraction is the app’s promise that everything sent between contacts will “disappear without a trace when you’re done,” an off-the-record mode of communication that fits the low-trust zeitgeist.

Other apps such as Snapchat have similar features, but struggle to stop bypasses such as taking screenshots. Confide counters this by hiding messages until the receiver moves or “wands” their finger or cursor over each line of text.

After messages are read once, they disappear, or after 10 minutes if they aren’t, and messages can’t be forwarded or saved.

Perhaps its biggest draw could simply be that Confide has reached a critical threshold of users in this unusual community: the more DC insiders who use it, the more who want to use it.

There should be sectors where “disappearing” messaging and email won’t work, such as the financial sector and government, because of the need for an audit trail. And yet, despite the recent Clinton email server fracas, there are no fixed rules that government officials and politicians can’t communicate privately, as long as they use official servers for the day job.

It could be that the sudden rise of Confide is telling us that the rules of the game are changing in ways that compliance, regulations and basic politics have yet to catch up with.

As Confide’s founders say on their site:

We think the concept of the digital permanent record is crazy. Why should all of our online communication be around forever, with copies of things being spewed and stored in people’s inboxes and the Cloud?

They have a point: in an age where data is proving difficult to keep secure, it becomes rational to adopt a different approach. If that means throwing out message threads, then so be it.

When Naked Security contacted co-founder Jon Brod, he offered the following use cases:

Confide is like an old-fashioned private face-to-face chat but conducted digitally, he said.

In today’s febrile Washington, it’s not hard to fathom why insiders might be flock to this model given the ever-present threat of hackers crawling into government and party servers looking for kompromat. In a world where off-the-cuff email banter can be “weaponized” by opponents at any moment, talk is no longer cheap and cheerful.

9 comments on “‘Paranoid’ Republicans flock to app that wipes conversations”