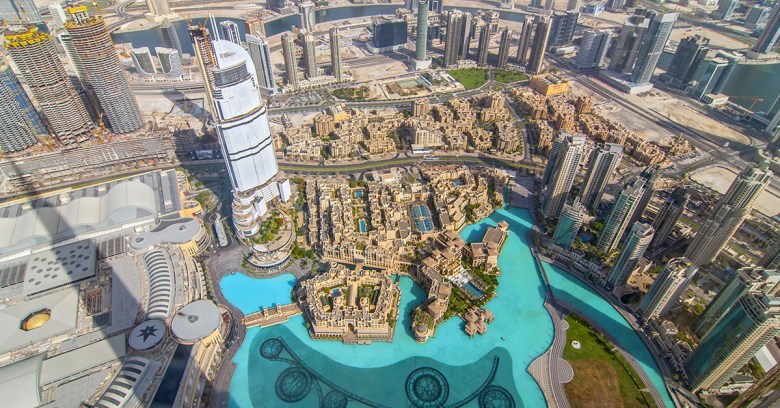 Flying cars are all the rage: yesterday we reported on the promise by a Dutch company to ship its first vehicles next year, but if you can’t wait that long, head for Dubai this summer and you might be able to try out a flying taxi.

The city’s Road and Transport Authority said at the World Government Summit that Dubai hoped to have pilotless drones, which can carry 100kg plus “a small suitcase” and will have a range of 30km “available starting July 2017”.

Dubai is planning to use the Chinese-made EHang 184, according to Associated Press, which will transport its passenger between fixed points. The passenger will pick a destination within the craft’s 50km, half-hour range from a touchscreen and be flown there at a speed of around 100kph.

The UK is facing dozens of cyberattacks a day from state-sponsored hackers, the head of the National Cyber Security Centre has warned, and suffered 188 “high-level” attacks in the past three months.

Ciaran Martin’s warning came as the Queen officially opened the NCSC’s headquarters in London on Tuesday. The centre, whose parent organisation is GCHQ, has been set up “as a bridge between industry and government, providing a unified source of advice, guidance and support on cyber-security, including the management of cyber-security incidents”, according to its report introducing its work.

Over the weekend Martin pointed to a “step-change” in what he described as “Russian aggression in cyberspace”. He added: “Part of that step-change has been a series of attacks on political institutions, political parties [and] parliamentary organisations.”

That was underscored by Philip Hammond, the chancellor of the exchequer, who said ahead of the opening: “The cyberattacks we are seeing are increasing in their frequency, their severity and their sophistication.”

Google’s program to develop self-driving cars has been so successful that staffers have been leaving the project, now known as Waymo. The reason? They were earning so much money they didn’t need the job any more, according to Bloomberg.

That’s down to “an unusual compensation system”, Bloomberg reported, that awarded staffers such huge payouts that not only could some of the early employees leave, they could launch their own start-ups, some of which have gone on to become competitors to Waymo.

Some early staffers left to set up a self-driving trucks company called Otto, which in turn was snapped up by Uber for $680m in August last year. Alphabet, Google’s parent company, has apparently walked back on that payments structure, perhaps unsurprisingly.