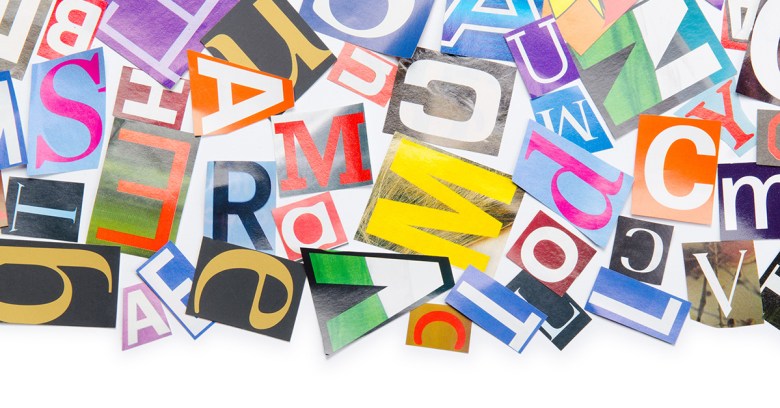 Ransomware attacks shifted focus last year to the industries most likely to pay up, such as healthcare, government, critical infrastructure, education and small businesses.

Phishing volume grew by an average of more than 33% across the five most-targeted industries, according to a study released by phishing defense company PhishLabs last week.

PhishLabs noted that ransomware has had a high infection rate but a low rate of success, given that a “small fraction” of victims pay the ransom. It’s growing in popularity nonetheless, given that it’s simple, it’s profitable, and it’s viable. From the report:

Ransomware allows attackers to effectively utilize one configuration for all targeted users. It also allows for instant monetization – there are no credentials to sell, no fraudulent transactions to initiate, and no further social engineering is required.

In addition, cryptocurrency’s injection into the mainstream economy has meant that crooks aren’t sticking their necks out by relying on credit card payments or prepaid cards: old-school payments that don’t keep criminals as anonymous as their now preferred payment mechanisms, such as Bitcoin.

Ransomware has been the most dominant and most successful commercial malware attack of recent times. Cyber-criminals have succeeded in developing a viable and sustainable commercial business against the unprotected or unprepared.

Another key to ransomware’s viability and profitability has been a shift away from targeting individuals and instead going after companies that have little option but to pay.

Hospitals are a prime example. Hollywood Presbyterian was held to ransom a year ago and coughed up $17,000 to get back its vanished EMRs, access to X-ray and CT scan info and ability for employees to turn on their computers again, after a week of shutting off computers and relying on fax machines and paper records.

Multiple studies have shown that healthcare is attacked more than any other industry, and it’s easy to see why: simply put, because that’s where the money is.

The profit can come through ransomware payments or by selling extremely profitable medical records.

According to account monitoring company LogDog, coveted Social Security numbers were selling on the Dark Web for a measly $1 as of last February – the same as a Facebook account. That pales in comparison with the asking price for medical data, which was selling for $50 and up.

Healthcare IT is just like every other kind, except it’s more critical. Law enforcement is one industry that can say no to paying ransom … and lose years’ worth of digital evidence in a ransomware attack, as happened earlier this month to a Texas police department.

That was a mess, but nobody’s life was lost. In contrast, lives are always at stake when it comes to access to healthcare IT, making the possibility of ransomware payments far more likely.

With regards to crooks focusing on businesses instead of individuals, PhishLabs says the crooks’ targeting schemes are maturing. Rather than broadcasting attacks, as the year went on, there was a shift toward targeted spear-phishing campaigns that focused on small businesses, schools, government agencies, critical infrastructure facilities, and medical facilities.

They’re prime targets for a few reasons cited in the report:

Other developing trends include increased attacks on the Internet of Things (IoT). Not surprising, given the state of security in these proliferating connected gadgets, far too many of which are vulnerable due to being designed without adherence to the information security principle of least privilege.

PhishLabs says that attackers are also likely to seek expanded functionality. Whereas ransom messages have long threatened public disclosure, recent ransomware samples have actually included exfiltration functionality to allow such threats to be acted upon.

Now we see the cyber-criminals optimizing the business model and focusing on increasing their return-on-investment by being more selective, going deeper to achieve a successful attack and widening the range of IT assests being targeted.