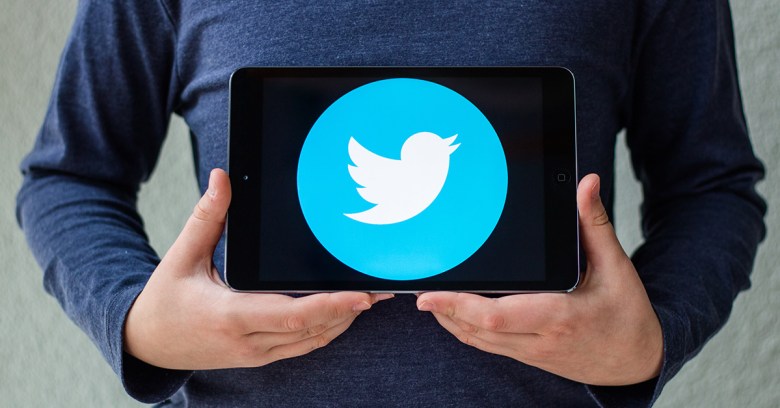 Twitter has been revising its safety and security as we reported last week – but it’s had a bit of a false start for its “lists” function. An amendment it put forward only yesterday has hastily been withdrawn.

The list function means that any user can add any other user to a list of people – so you might (and who could blame you) add every contributor to Naked Security to a list called “Security Gurus”, or “Illuminati”, or anything else that takes your fancy. Other people can subscribe to the list and also follow us en masse.

Then yesterday Twitter decided to refine the function: “We want you to get notifications that matter,” it said on its own network. “Starting today, you won’t get notified when you are added to a list.”

If there had been enough characters left it could have added “…and stopping tomorrow”, as the backlash has forced the company to change its mind almost immediately. Some of the tweets in response to the announcement included:

.@TwitterSafety @Support Critical for people to know if they’ve been added to a list intended for targets. This is blinding the vulnerable.

The idea that people might be targeted and added to lists without their knowledge appears not to have occurred to Twitter, which issued a hasty retraction.

However, this needn’t be exclusively a bad thing for the company. Consider for a moment how many other tech organisations have been known to zap an idea this quickly because the user community doesn’t want it – the answer is “very few”.

Meanwhile it remains impossible for Twitter members to remove themselves from lists on which they don’t particularly want to appear. That, arguably, is a bigger problem.