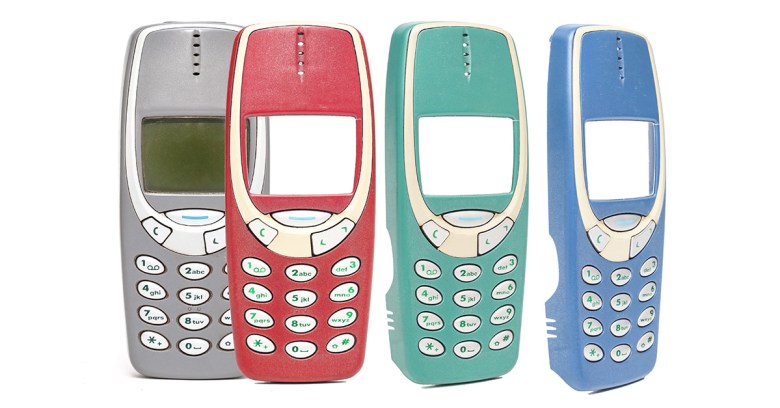 Nokia, the Finnish mobile phone-maker that used to dominate the market, is set to stage a comeback at Mobile World Congress in Barcelona at the end of the month – with, it’s rumoured, a revamp of its most iconic and beloved device, the Nokia 3310 (pictured above).

Nokia sold its handset division to Microsoft in 2013 for €5.4bn, and Microsoft swiftly dropped the Nokia name when it launched its decent but unloved Windows Phone devices, retaining only the Lumia brand. However, Microsoft sold the Nokia brand name to HMD, formed by former Nokia workers, in May last year, paving the way for new devices with the venerable name.

HMD is due to launch several Nokia-branded devices, including the Android-based Nokia 6, which is already available in China, and, according to rumours, a reboot of the classic 3310. There’s no word yet on whether the 3310 will sport the iconic Nokia ringtone or Snake, one of the earliest mobile-phone games.

The march of the AI assistants into our homes continues, with both Google and Amazon reported to be considering adding a voice-call functionality to their respective devices, the Google Home and the Amazon Echo and Dot.

Both tech giants are bidding to own this particular product space, as the devices tap in to the rich seams of data to help both companies sell their respective products.

There are technical issues to overcome, not least of which is the infrastructure required for voice calls, and here Google is probably out in front as it already offers VOIP technology with Hangouts and Google Voice in the US.

Amazon, however, coincidentally or otherwise, has this week debuted its Chime service, intended as a competitor to Skype and other conferencing apps. However, Amazon has grabbed the early-mover advantage, getting its Echo and Dot devices into millions of homes over the past few months, while Google has yet to get its Google Home devices launched outside the US.

Of course, there are privacy concerns with this plan: do you really want everyone you share a home with to hear your calls, and do you really want Amazon and Google scraping data from your phone calls? Still, it might put an end to missing calls because you can’t find your phone if all you have to do is shout to answer a call.

Verizon and Yahoo are reported to be close to agreeing a reduced price for the former’s purchase of the latter.

The deal, originally priced at $4.8bn, seemed to be stalled after Yahoo reported its second giant data breach at the end of last year. Bloomberg reported that the agreed price could be reduced by about $250m, with Verizon and what’s left of Yahoo after the deal, to be named Altaba, sharing any continuing legal liabilities arising from the breaches.

Yahoo had already said that the sale would be delayed until the second quarter of this year as it continued to assess the fallout from the breaches.