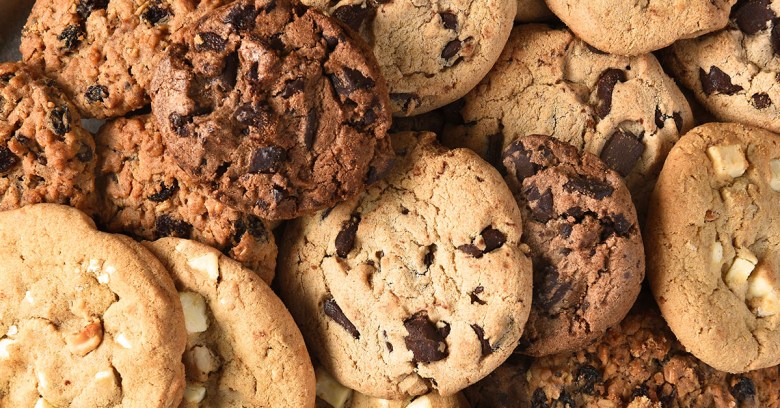 Yahoo has warned some of its users that their accounts might have been hit by a further breach, in addition to the two huge breaches it revealed last year. Yahoo had in fact notified the breach in an SEC filing in October last year, but has apparently only just started to let its unfortunate users know.

These latest breaches could have happened as late as last year according to Yahoo, which said in an email to some users: “We believe a forged cookie may have been used in 2015 or 2016 to access your account.”

This latest revelation of a security failure at Yahoo comes hard on the heels of yesterday’s news that Verizon had negotiated a discount of $250m on its agreed purchase price for Yahoo of $4.8bn.

Yahoo wouldn’t say how many users were affected in this latest breach, which it suggested was the work of a “state actor”.

Spammer hit with fine after firing off 5m SMSs

Credit broker Digitonomy has been hit with a fine of £120,000 by the UK’s Information Commissioner’s Office after sending out more than 5m of unsolicited texts offering loans via affiliate marketing companies.

Those texts sparked 1,464 complaints between April 2015 and February 2016, the ICO said, adding that the crux of the problem was because Digitonomy hadn’t sought specific consent for the texts.

One example of its consent wordings said: “You consent to us and our trusted partners contacting you by SMS, mail, email, telephone and automated message.” The clear problem with that is not providing customers with any form of opt-out.

Steve Eckersley of the ICO said: “Businesses that rely on direct marketing must be able to confirm that people have given their permission … Digitonomy is paying a hefty price for not meeting its responsibilities.”

Winston Churchill, Britain’s iconic wartime prime minister, is best known for stirring speeches and his leadership during the dark days of the second world war.

But it seems that he had also devoted some time to some of the biggest questions of our existence, including the one that the Drake equation seeks to answer: are we alone in the universe?

Writing in the journal Nature, astrophysicist Mario Livio describes how he uncovered last year, in a museum in Missouri, an 11-page essay written by the great man in 1939, as Britain was poised on the brink of war with Germany.

Livio writes: “It was a great surprise last year, while I was on a visit to the US National Churchill Museum in Fulton, Missouri, when the director Timothy Riley thrust a typewritten essay by Churchill into my hands. In the 11-page article, ‘Are We Alone In The Universe?’, he muses presciently about the search for extraterrestrial life.”